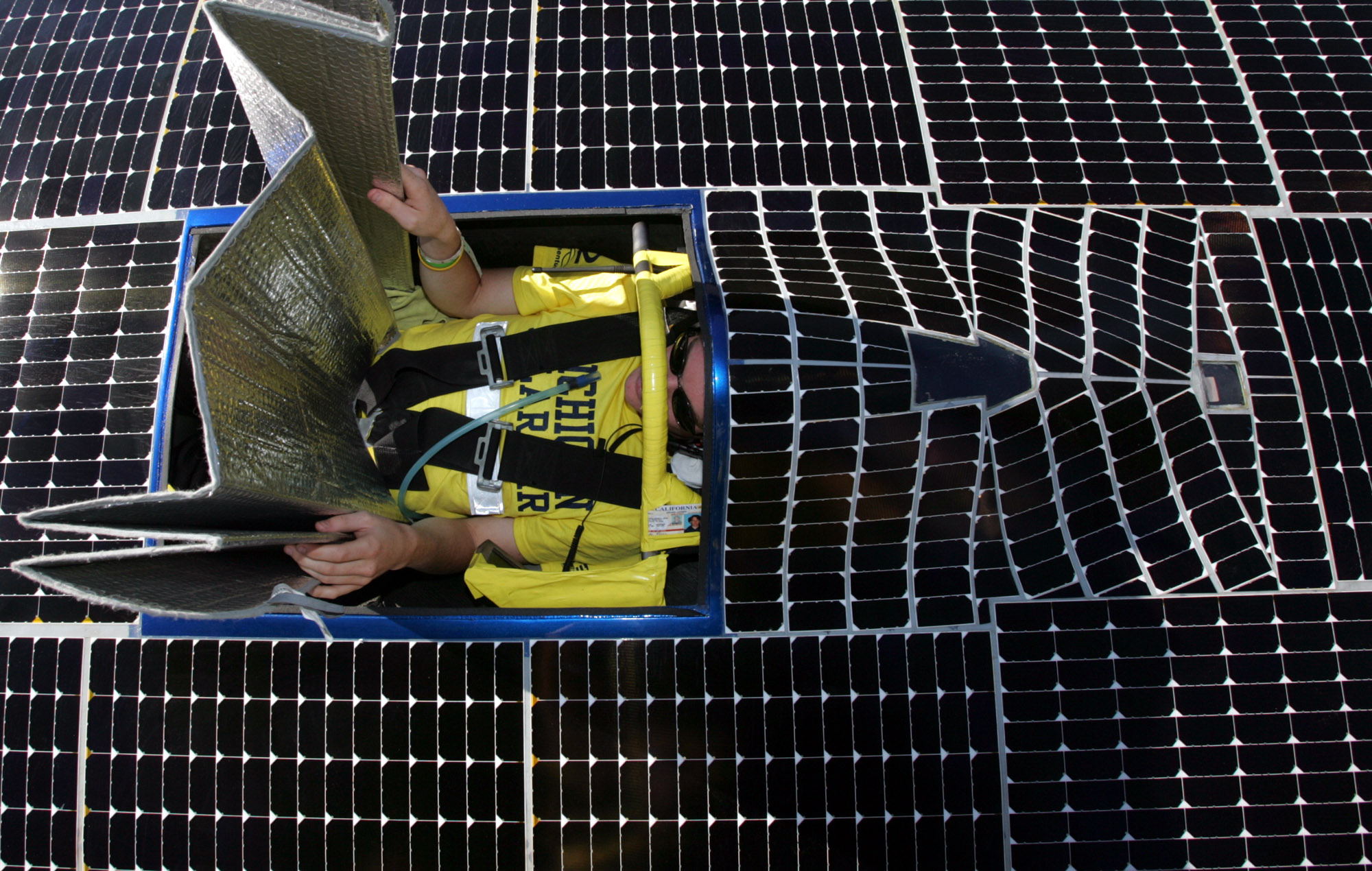 After covering 4,000 cross-country kilometers in a 10-day competition, an elite group of solar-powered cars are finally getting their day in the shade. The 2008 North American Solar Challenge, an event where college students design, build and race cars powered by the sun, ended last week after the cars traveled from Plano, Texas to Calgary in Alberta, Canada. As energy prices soar and presidential candidates discuss the search for sustainable energy, the North American Solar Challenge continues to push college students across the continent to discover alternate ways to pimp their rides with photovoltaic, or “solar” cells.

Avoiding gasoline and running on the same amount of power that a hairdryer would consume, these cars make a statement about the reliability of solar energy. Although these cars may not be the “wave of the future” with their space-age frames, their avoidance of fossil fuels remains an inspiration for those on the hunt for alternative power sources. Instead of letting us drill our way out of foreign oil dependence, these sustainable solutions offer a  better option.

There are two key elements to solar-powered cars: solar arrays, which are made of individual solar cells, and a battery. Several types of batteries can be used in solar cars, ranging from  lead acid, nickel metal hybrid and nickel cadmium to  lithium ion and lithium polymer. As metals prices rise and fall, battery prices also alter —  but the norm remains about $2,500 for a set of lead-acid batteries and $20,000 for a set of lithium-ion batteries, with other battery prices falling in the middle. Creating a solar car isn’t just about finding  the right solar array and battery, though. One team offers a quick overview of solar car development on their personal website:

All [solar cars] are powered by solar cells (photovoltaic cells) that convert sunlight directly into electricity. That energy is then stored in batteries. The electricity powers an electric motor to propel the car. The car’s body can be made of simple fiberglass and plywood or aluminum, or it can be made from advanced, lightweight composite material such as Kevlar, which is commonly used for bullet-proof vests and in racing and aerospace industries. Financing the car depends on the amount of money teams are able to raise and the design strategy they choose. 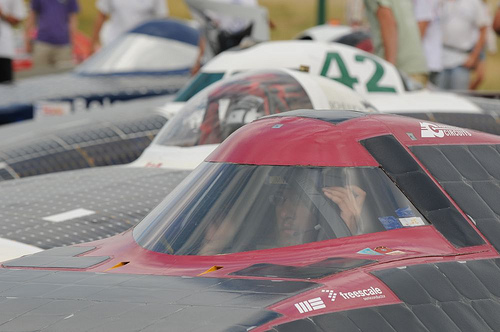 The University of Michigan, a leading research institute and reigning champion, took a commanding lead to win the race again this year. The Missouri University of Science and Technology, another research university which boasts some of the best engineering, science and humanities programs in the Midwest, was unable to relive their own previous championships, instead placing seventh in the field of 15 serious competitors. Meanwhile, Illinois-based Principia University was the surprise runner-up in the race, placing above much larger schools such as the University of Arizona (1oth place) and Northwestern University (13th place). Will commodities investors seek out solar power next? The opportunities for solar power remain abundant, and this type of engineering innovation opens the door.

PREVIOUS POST:
Are Metals a Commodity Bubble Set to Burst?
NEXT POST:
A Tale of Two Distributors