There’s a new definition for “superpower” in Rock Port, Mo., the first self-sufficient town in the U.S. to receive all of its energy from wind power. Located in the foothills of the Ozarks, this environmentally-friendly Missouri town has a small population of about 1,300 people. Generating five megawatts per day and about 16 million kilowatt hours each year, the town’s wind farm is expected to annually generate 3 million more energy kilowatts than the townspeople can even use. In fact, this amount of energy could power two similar-sized towns, leading Missouri Joint Municipal Utilities to recently purchase excess power from the site.

St. Louis-based Wind Capital Group partnered with John Deere, the world’s largest manufacturer of farm equipment and a leading brand for heavy equipment, to create the Loess Hills Wind Farm in Rock Port. Committed to “the economic growth and sustainability of agricultural communities,” John Deere realizes that wind generators provide a new type of cash crop for farmers and invests in numerous wind energy projects in rural communities. With more than 27 American wind farms under their belt, John Deere Wind Energy is currently working on the first multi-megawatt wind farm in the state of Michigan. Wind Capital Group remains similarly involved in the rush for renewable energy, and the company runs three other wind farms in Missouri, a state that ranks 20th in the  nation in terms of wind potential. In addition, the company is working on wind energy projects with ten other states. 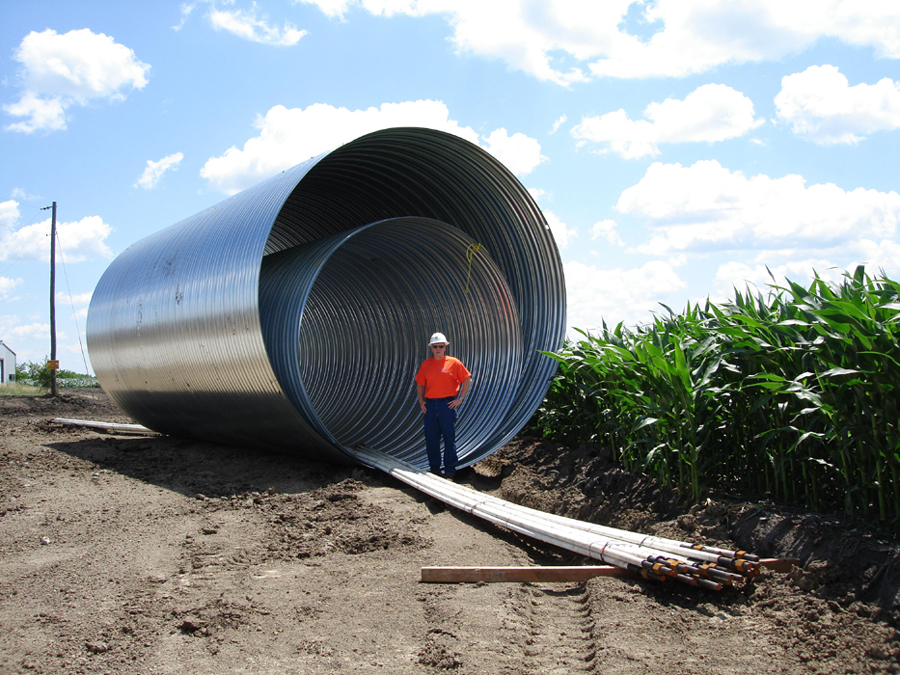 During the first half of 2008, the  U.S. blew past Germany to become the top generator of wind energy electricity, although Germany still leads in installed capacity. The American Wind Energy Association announced last week that higher average wind speeds helped the U.S. reach this unexpected echelon. In the last year alone, wind energy in the U.S. has grown 45 percent, now supplying 1 percent of American energy. According to STL Today, “A study from the Energy Department and the industry found that wind could generate 20 percent of the nation’s electricity by 2030.”

As with any type of energy, whether it involves the building of a nuclear reactor or the creation of a new coal plant, more wind energy means more metals consumption. Alloy steel and bearings play an essential role in windmill production. Although steel remains an energy-intensive material, it doesn’t take long for the benefits to  make a difference, leading to  energy payback for steel and other materials such as fiberglass and concrete.