Stainless steel and other metal accessories make rocker Eddie Van Halen’s latest guitar completely indestructible.  Even Pete Townsend, well-known as the “guitar-smashing, amp-crashing” musician from The Who,  would have trouble breaking  Van Halen’s  guitar — but a close examination of this rock ‘n roll fortress could easily scale back destructive habits.  Each high-quality  component in the guitar is finely tuned for an unbreakable,  yet resonant  piece of equipment.

Named “the Wolfgang” after Van Halen’s son and bass player, the guitar relies on custom-built stainless steel frets. Van Halen teamed up with a medical supply company to produce certain metal pieces. In addition, the guitar comes equipped with a Floyd Rose tremolo, an invention from  an innovative machinist. It keeps  the guitar in tune, despite any dive-bombing whammy-bar abuse. 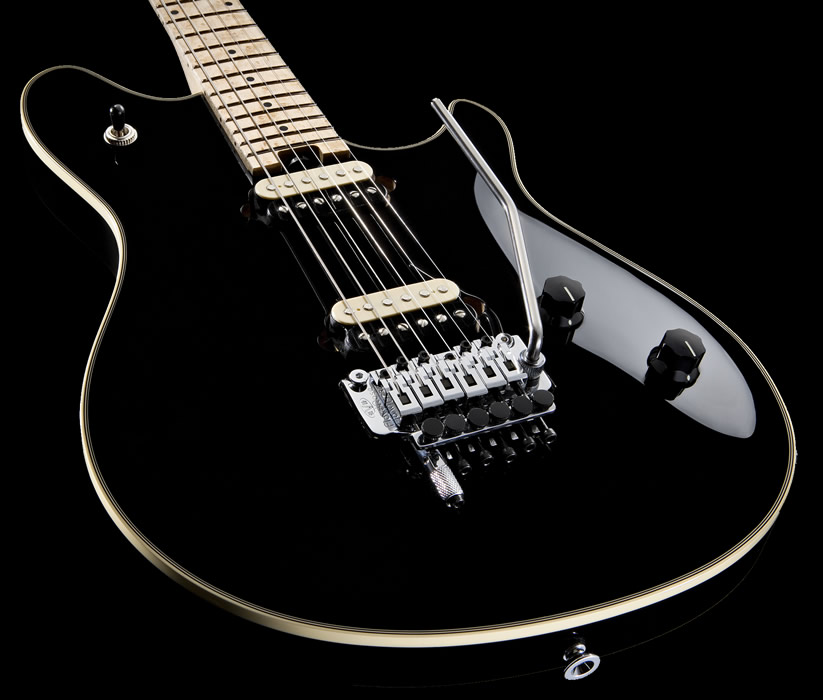 Photo: The guitar comes in black, white and sunburst shades.

This isn’t the first time Van Halen created his own equipment; the guitarist has ripped apart guitars and redesigned them for years (that is, when he isn’t destroying them onstage). “During the last show, I actually tried to break a Wolfgang, and it wouldn’t break,” Van Halen shrugged during an interview with CNN.  I threw it up in the air, and later put it out in the rain. I picked it up half an hour later, and it was still in tune.”

The high-end guitar sells for $3,000. Despite the weighty price, there are no guarantees that  owning a Wolfgang will improve your rendition of Eruption. But at least you can toss it around without any fears of breaking!