Copper hit a one-week peak yesterday, but  the $1.5245 per pound figures on COMEX have nothing on a recent copper sale.  Although it’s true that Wednesday’s session marked copper’s  highest level  since February 17, some loyal eBayers noticed an even greater advance for the red metal last week. One small, copper penny sold for $14,533. Weighing a little  over three grams, the  tiny piece of copper was therefore sold for an equivalent $116,000 per ounce.

To put this into perspective, precious metal gold  hit close to $1,000 per ounce this week for the first time in nearly a year. Who knew that copper could  outshine gold? The 1856 Flying Eagle “Small Cent” coin  received remarkably high  bids  in seconds during an online auction. 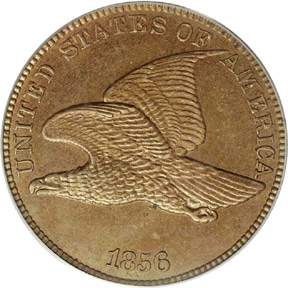 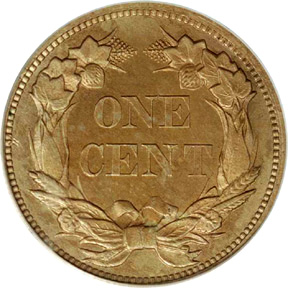 The 1856 Flying Eagle Cent is made of approximately 88% copper and 12% nickel, but to small cent collectors, the item is more important than its make-up. The Flying Eagle Cent was produced from 1856  to 1858, and its rarity makes the coin more special to collectors than even the rarest of metals.

PREVIOUS POST:
A Way Out of Our Economic Woes
NEXT POST:
Bullish Signs, The Fear Index, Looking For Bottom