So last night after a day of blogging (ha, I didn’t really blog yesterday, but did have some meetings), I went home to a kitchen full of spiders. Not just any spiders, mind you, but the creation of my five-year-old son, who unbeknownst to me has proven to have some artistic skills beyond his version of hieroglyphics I have grown accustomed to. And what were the spiders for? To spin my son’s webs, of course, so that he can flaunt his special Spider-Man powers! Duh. 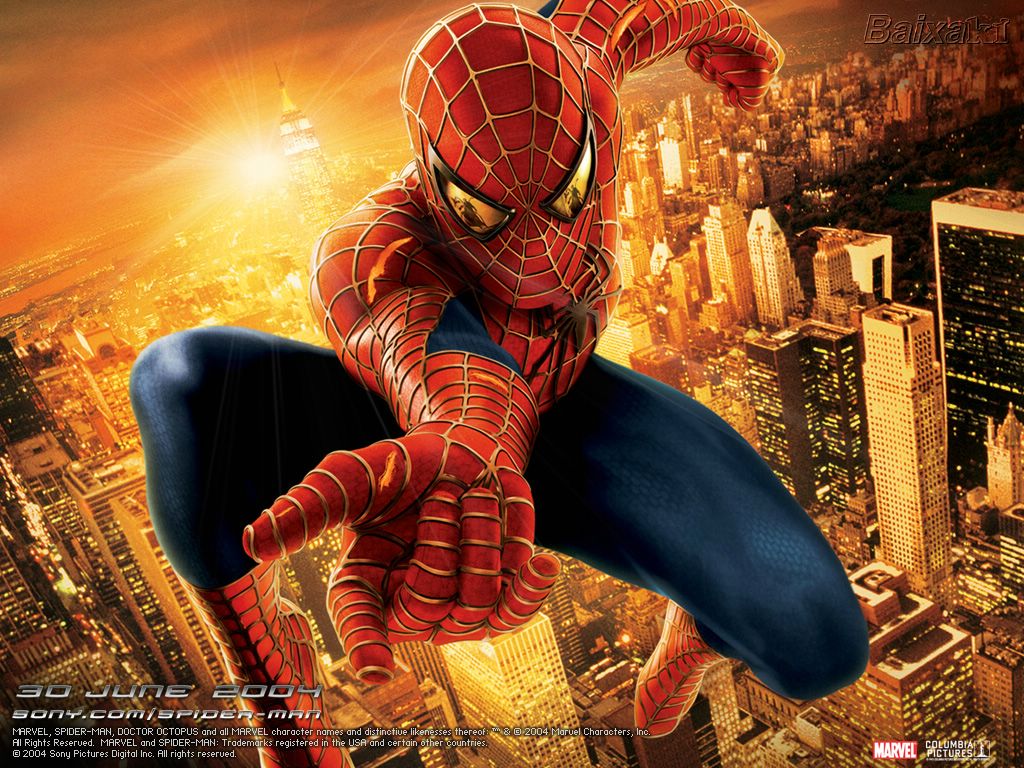 Yesterday, a graduate student at the Max Planck Institute in Germany published a discovery in Science that even though spider silk has the strength of steel (which we all knew, of course, because how could such silk support the weight of the man as he flies through the city chasing evil?), this new discovery makes the spider silk anywhere from three to ten times stronger! How did they do it? They did it via atomic layer deposition with thin layers of titanium, aluminum and zinc according to the Sydney Morning Herald. Relying on protein chemistry and this atomic layer deposition technique used in nanotechnology, the process provides for the manipulation of atoms to change tiny mechanical structures. The resultant breakthrough can lead to new products similar to carbon fiber.

And though the stronger spider silk in and of itself may not lead to any commercially viable applications, the combination of this thread with other bio-materials could create some interesting products. Scientific American speculates on some of these uses — just by improving the web they already produce, scientists could develop tougher textiles, super surgical threads, artificial human tissues, and in the case of any serum-sipping villains, defense against the Green Goblin. Well, if metal-infused spider silk isn’t your thing, you can always check out our discussion on Iron Man.