Home | Uncategorized | Metal and The Art of Motorcycle Maintenance
Commentary

Metal and The Art of Motorcycle Maintenance

“Countless roads in America make Ëœriding there’ more than three-fourths the fun. Some of the best meander over and around the sensuous contours of North Carolina. Â¦ We build, we live, we work here because this historic community has more classic, quality-dedicated American craftsmen per square mile than anyplace else we saw. And it’s named for the Battle of Kings Mountain, often cited as Ëœthe turning point of the American Revolution.’ Which makes it a perfect launching pad for the new Indian Revolution.

This statement comes from the engineers and designers, including metal fabricators at Indian Motorcycle, founded in 1901. The object of their passion is evident in their company name: 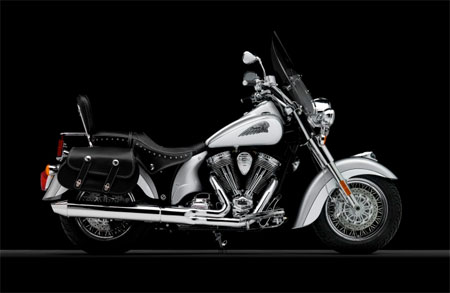 “Four wheels move the body. Two wheels move the soul.
The total assemblage and presentation of motorcycles prompts that distinct desire to “experience the open road. It’s one that’s become iconic clichÃƒÂ©. Smoothly galloping through the landscape and atmosphere, fully immersed in their elemental nature, is the ultimate apex of riding a motorcycle. It’s the epitome of local locomotion. Roaming on the ground, feeling like air. One saddle, one handlebar, one soul.

“In the roomy greenhouse of his villa, Daimler installed a garage where he, together with Maybach, immediately began to develop a fast-running combustion engine. This happened in the incredibly short time of little more than a year and another year took the fine-tuning until the practical usability of the new engine was reached. 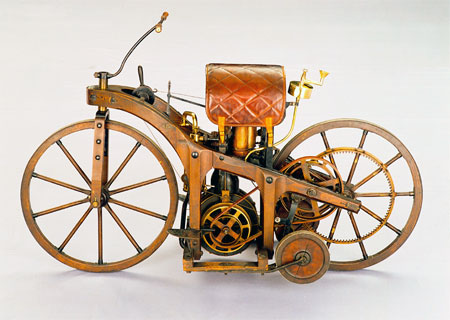 The seed of motorcycling bloomed into full-grown romanticism. This quality of life, and the movement it inspires, has compelled variations of the motorcycle’s form factor spanning generations. For example:

In 1938, post-war Italy, engineer Giuseppe Salmaggi designed the engine Saturno which was leveraged by Guiseppe Gilera in the Gilera Saturno. Only 6,000 were produced from 1946 to 1958 at Arcore outside Milan. 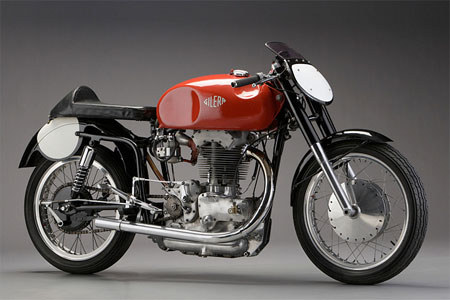 Based in Kuwana City, Japan, the shop Gravel Crew custom make motorcycles like their Yamaha SR400 (below) whose exhaust is nothing less than sculpture. 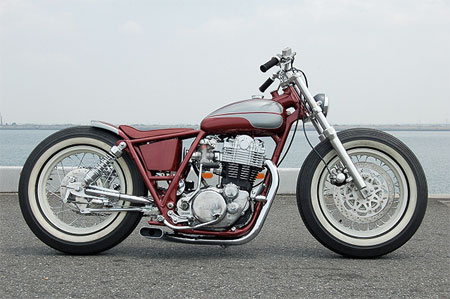 Founded in 1991 in Baton Rouge, Louisiana, by Matt Chambers, Confederate Motor Company debut earlier this year their Confederate P120 Fighter (below) set in their signature skeletal styling. The metal casing of its engine is a nifty container. 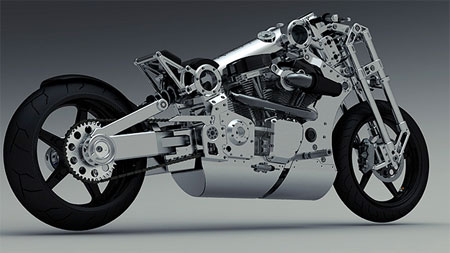 “Bikes don’t leak oil, they mark their territory.
The “revolution emphasized by company Indian Motorcycle is a rich metaphor. Author Robert M. Pirsig, who wrote Zen and the Art of Motorcycle Maintenance, described the motorcycle as “a system of concepts worked out in steel. Whether through wind or rain, the concept of riding in it consists of two wheels and an enduring work of metal.

PREVIOUS POST:
GAO to Independently Assess Rare Earth Supply Chain for the DOD
NEXT POST:
Ford Back in Profit, But is it Getting Ahead of Itself?