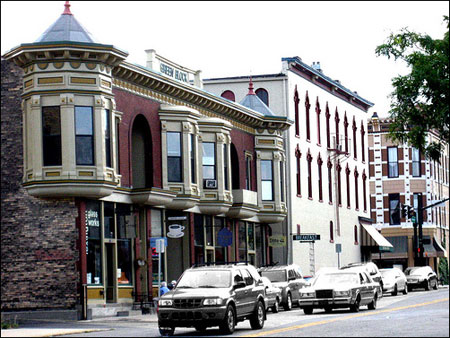 After seeing the documentary Who Killed the Electric Car?, I thought this was a clear example ofÃ‚Â  how Great Product can be eclipsed by Great Complexity. That was 2006 in Southern California. Forward to 2010, in Elkhart, Northern Indiana, where there’s a hopeful mood. The city that became the home of many manufacturers of recreational vehiclesâ€like boats and vansâ€now aims to be the home of another vehicle: the electric car.

Last August, truck-parts supplier Phillips Industries closed its plant in Elkhart. Expectation is for electric-car production to begin next year at the former Phillips Industries site. The now-empty space will be claimed by Norwegian electric vehicle manufacturer Think, which announced their future presence in Elkhart earlier this year. What is expected to roll off the assembly line is a small electric car called the Think City. 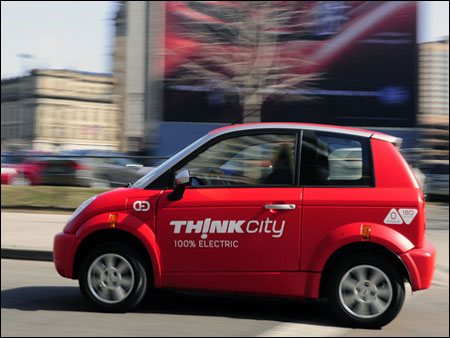 Think projects to hire 100 workers at first, then grow to over 400. Residents are holding on to such numbers. Their city was hit with negative perception, stemming from the Toyota recall announcement. Manufacturer CTS, based in Elkhart for more than 100 years, makes a gas pedal for Toyota.

The expectation of Think’s location in a town with such strong survival instincts is high. Elkhart’s industrial dreams are electric.