If you’re in Seattle, Washington, one very worthwhile thing to do is take Bill Speidel’s Underground Tour. Underneath downtown Seattle is a network of historic passages, which were ground level at the time of the city’s mid-1800s origins. Local resident Bill Speidel saw a tourism opportunity in these original walkways and spaces. Amongst the fascinating strange-but-true stories of Seattle’s beginningsâ€characterizing these now-underground passagesâ€there were many sightings of storied and discarded metal, like these rusty large gears: 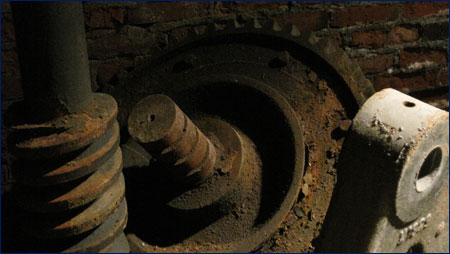 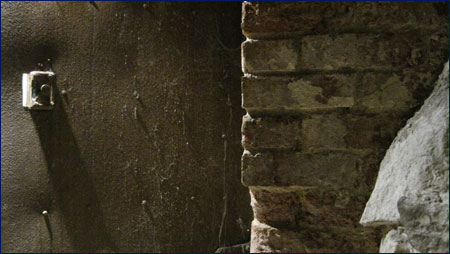 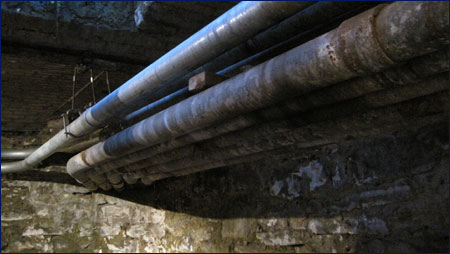 Back up to Pioneer Square where the tour began at the reconstructed iron pergola: 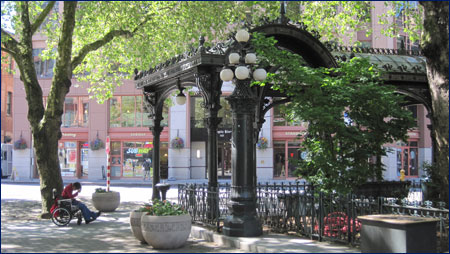 From Seattle’s start, metal’s presence is seen, both below and above ground.