Singer Tom Jones Belts Out Songs with a Miner's Spirit 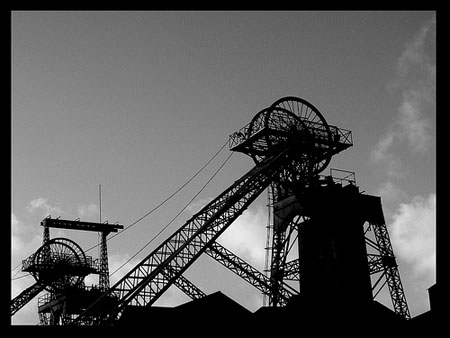 Welsh singer Tom Jones is well-known for his powerful voice but less known for his connection to mining. His hometown is Treforest, Pontypridd, in South Walesâ€where the village Treforest once served as the main center of settlement.

The town of Pontypridd (“bridge by the earthen house) rose as a commercial hub, especially for coal and iron miningâ€with materials coming from the valley of Rhondda and the town of Merthyr Tydfil, respectively. Pontypridd was likewise the setting for a number of collieries. In an interview with CBS News, Jones admitted:

“My father was a coal miner, and both his brothers were coal miners. Â¦ I would have been a coal miner, I would think, if I hadn’t had tuberculosis when I was 12. But my dream was always to be a professional singer. You know, I always had that, since I was a child.

The singer obeyed the doctors’ orders to not go down to the coal mine. Instead, his lungs dictated a different path for Jones. His most recent album, “Praise & Blame, consists of gospel and blues songs produced in a stripped-down manner. 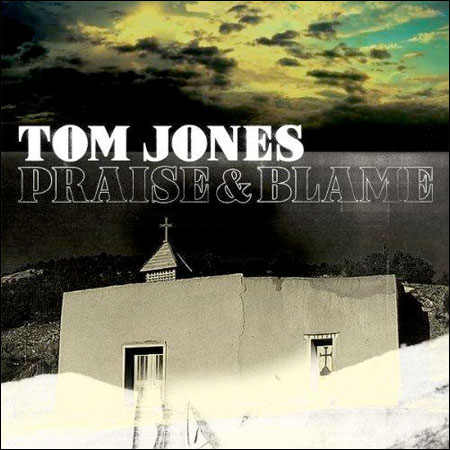 Jones describes the songs on his album as strong and solid, much like his birthplace. For a music career that has endured since the mid-1960s, Jones rocks on by reconnecting to his roots, grounded in mining.

PREVIOUS POST:
The Growing Importance of Ferrous Scrap Pricing As a Determinant of Overall Steel Prices
NEXT POST:
China's PMI Points the Way for Aluminum and Copper Prices