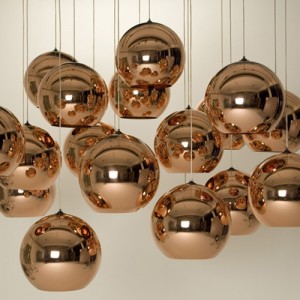 Our own Stuart Burns has the copper market cornered as far as MetalMiner coverage in 2010 has been concerned, and he’s done a stellar job dissecting the fundamentals and trends of this ever-hotter red metal. Here are some gems from the past year.

1. “Is the Copper Market Hiding Two Million Tons of Stock?

With a headline like that, who wouldn’t want to read this post? Apparently, not many this Oct. 14 dispatch is the third-most popular 2010 post. Veteran stock trader David Threlkeld’s views and predictions are discussed.

2. “Copper Price: The Source of Both Problems and Opportunities

Now we rewind to the very beginning of the year, when the eventually explosive growth of copper was still in the distance. That’s what made this Jan. 8 post so prescient.

Another very well read post, this one came roughly mid-year, when bullish outlooks by Credit Suisse put the long view of copper in 2012 at $10,000 per ton. Although Stuart mentioned that MetalMiner is not that bullish, this price point looks much closer to reality as this year draws to a close.

All inputs are considered in this two-part series, on both the supply and demand sides.

5. “When Canceled Copper Warrants Aren’t What They Seem

What are canceled warrants? Good question. Stuart takes steps toward answering it, as it relates to copper.