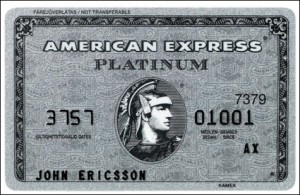 1. “Green Police, Audi and What Diesel Means for Platinum and Palladium

Not surprisingly, the best read of the PGM posts.

Shortly after the predictions were published, Stuart examined whether palladium would undergo a spike-and-crash similar to the one we saw earlier in the decade.

I decided to take a spin on the PGMs as undervalued wedding-band investment vehicles. (Man, I hope the “heavy metal puns never get old! Oh, they already have? Woops.)