From Tata to Hyundai, A Look at India's Small Car Phenomenon – Part Two 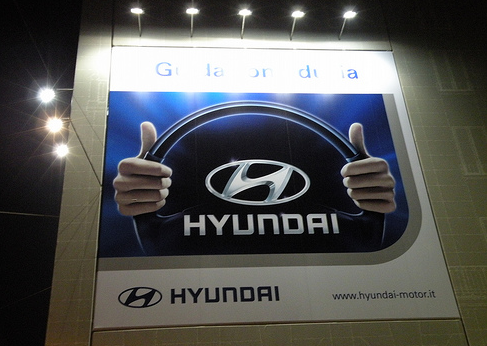 The car manufacturers launch new models on regular basis to surpass each other and capture the Indian market. It is expected that in the coming year, we will witness flourishing growth in the small-car sectors with the intrusion of auto majors like Fiat, Ford, General Motors, Honda, Skoda, and Volkswagen.

JD Power statistics show a steady growth in the number of small-car buyers in India. Representing 24 percent of the total market in 2009, the number has increased to 32 percent in 2010. Experts believe that the small car segment is set to expand even more.

After establishing themselves in urban areas, now all the big players are eyeing the untapped rural market in India and many companies have already announced the launch of new models, which may hit the Indian roads in next two to three years.

Hyundai Motor India (HMIL), India’s second-largest carmaker, “is betting heavily on its yet-to-be-launched small car to penetrate into the rural market, one of the company’s top executives said in a PTI report.

According to the report, Y K Koo, the senior director of sales and marketing of HMIL, said the small car will be launched in the first half of next year, while the company has no immediate plans to export the car.

The car will be in a bracket lower than Santro; with a sub-1 liter engine, the new Hyundai vehicle will carry a price tag lower than Santro’s. Currently, the base model of Santro sells at Rs 280,000 ($6222.22). Hyundai will position this new small car in India that will directly compete against the Nano and Maruti’s Alto. Hyundai will power its small car with an 800cc engine.

Currently, HMIL’s market share stands at 19 percent and is second to Maruti’s. With the new small car, it hopes to garner 24 percent market share.