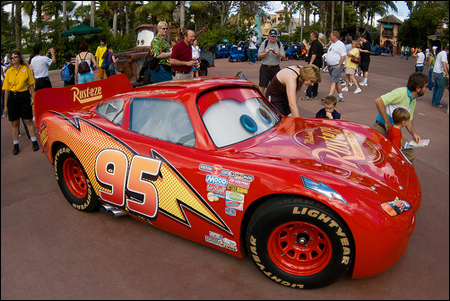 Lightning McQueen (who reappears in Pixar’s sequel “Cars 2) qualifies as a vintage automobile. And it comes with typography worth its make and model. A car’s composition and shape, as is true for most manufactured goods, are telltale signs of their times. Yet there’s also a timeless quality to their identifiers, like these: 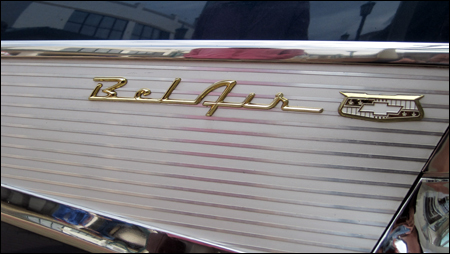 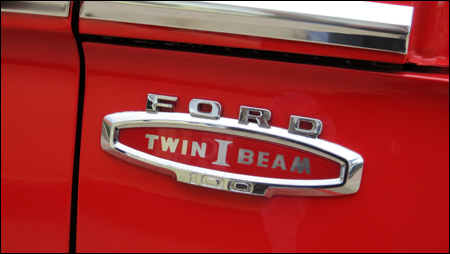 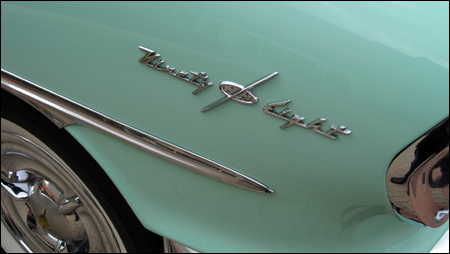 These are taken out of context. You have to look at the car in order to intuit the relationship with its logo. When it comes to any company-to-product relationship, a car company’s logo is only as good (or bad) as the automobile it is attached to.

While the automotive industry continues to struggle, the “Big Three have reported gains in sales toward their return to profitability, or as Ford put it in their restructuring plan: “The Way Forward. American car manufacturers are making gutsy moves, embodied in their lettering, then and now. Gutsy racer Lightning McQueen would agree that to get back to business, the best direction is to move forward.

PREVIOUS POST:
10 Reasons to Short China – Part Two
NEXT POST:
Metal In Design: Fashion First, And Some Function Too