What They Don't Teach You In Six-Sigma: Sourcing Titanium from Cold War-Era USSR

A cool series of online photos from National Geographic shows the A-12 spy plane, the result of a classified endeavor by the US government (codenamed OXCART) to create a flight machine undetectable to radar. 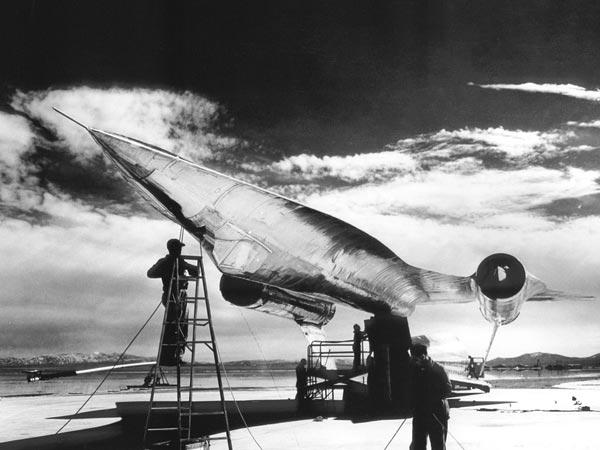 Recent ‘un-classification’ of these photos shows some interesting scenes surrounding the 1963 crash of an A-12 and its subsequent cover-up. Interestingly for us, we learn that the raw materials for the plane’s 93-percent titanium body were secretly sourced from inside the Soviet Union. 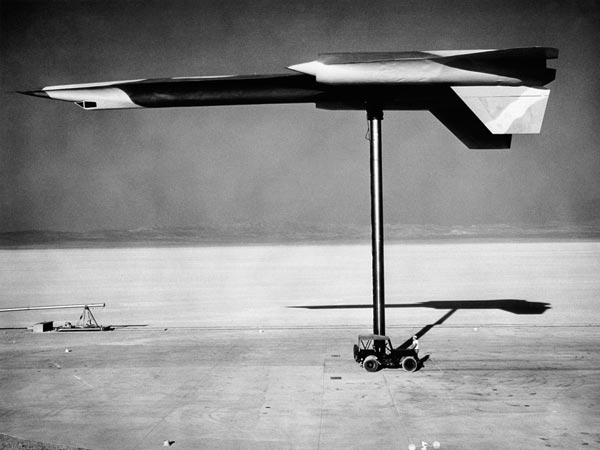 “As someone full of titanium due to an accident, it’s interesting to me how the material went from the USSR (?) to Area-51 to my back and femur. This comment, made by hermia225 on the photo slideshow’s webpage, got us thinking.

Titanium sourcing from the USSR to Area 51 during the Cold War and beyond — what was the path?

Undoubtedly the US intelligence agencies had a lot to do with it. (Who knows, perhaps some secret US operatives made it all the way to Verkhnaya Salda, near Sverdlovsk, and inside the current No. 1 global titanium producer VSMPO-Avisma, which was established in 1938.)

What we do know: the US Department of Defense labeled titanium a strategic metal and the government began building a stockpile of titanium through the Defense National Stockpile Center during the Cold War, according to several Wikipedia sources. Also, contractor Lockheed Martin had a covert department named “Skunk Works that built the plane. (Even the workers who put the plane together really had no idea how the titanium was sourced.)

According to Thomas P. McIninch, Soviet titanium would have been necessary to supplement what could be sourced in-country:

“During the design phase Lockheed evaluated many materials and finally chose an alloy of titanium … Methods for milling it and controlling the quality of the product were not fully developed. Of the early deliveries from Titanium Metals Corporation some 80 percent had to be rejected, and it was not until 1961, when a delegation from headquarters visited the officials of that company, informed them of the objectives and high priority of the OXCART program, and gained their full cooperation, that the supply became consistently satisfactory.

But, McIninch writes, this grueling process ultimately led to established titanium use in today’s US aerospace industry:

“Titanium[‘s]Â¦exceeding hardnessÂ¦gave rise to immense difficulties in machining and shaping the material. Drills which worked well on aluminum soon broke to pieces; new ones had to be devised. Assembly-line production was impossible; each of the small OXCART fleet was, so to speak, turned out by hand. The cost of the program mounted well above original estimates, and it soon began to run behind schedule. One after another, however, the problems were solved, and their solution constituted the greatest single technological achievement of the entire enterprise. Henceforth it became practicable, if expensive, to build aircraft out of titanium.”

PREVIOUS POST:
Governments Versus The Markets on Auto Industry Role in Climate Change Policy
NEXT POST:
Everyone on the Dance Floor – Time to Do the (Con)tango!