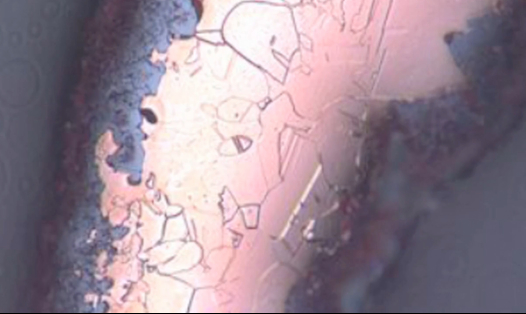 Today we’ll turn toward metal sourcing and fabrication of a rather ancient sort the methods used by the Cahokia, a Native American people who lived 600 years ago on the banks of the Mississippi, to smith copper.

Living and working way downstate from our contemporary steelmaking hub of Chicago-Hammond-Gary, the Cahokia were famous for building towering mounds in Southeastern Illinois the purpose of which scientists are still not 100 percent clear on. However, their usage of copper has also gotten some attention.

Northwestern University researchers have undertaken metallurgical analyses of the copper finds there, and have discovered that the microscopic structure of the copper metal holds clues to how it was, well, fabricated: 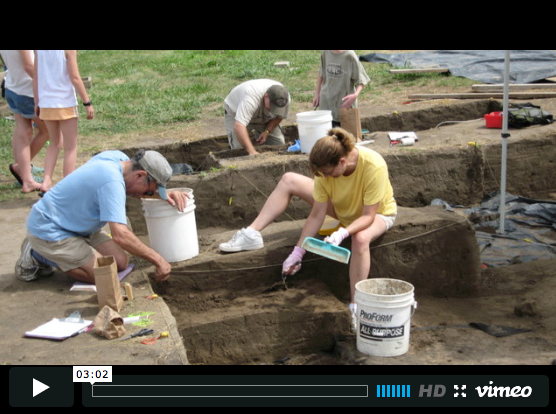 Especially interesting is the conclusion that Cahokians used a process of lamination, essentially hammering two pieces of copper together.

Although some of the methods employed by the researchers may elicit a response of “Why?? “Deymier-Black and Chastain recreated the metalworking process in the lab with natural copper nuggets, fire and a heavy stone, pounding and heating the copper into thin sheets (really?) the science behind the history that led industrial firms do what they do so efficiently with primary copper production today is nonetheless fascinating.