Home | Commodities | On 9/11 Anniversary, Looking Up to the Ironworkers of the Sky
Metal Appreciation

On 9/11 Anniversary, Looking Up to the Ironworkers of the Sky

by Taras Berezowsky on September 9, 2011 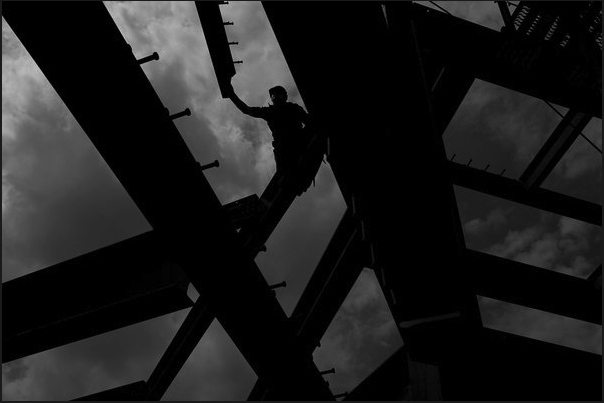 The tenth anniversary of the 9/11 terrorist attacks on the World Trade Center is upon us this Sunday. In honor of those who gave their lives on that fateful September 11th 10 years ago, we wanted to devote some time and “digital inches” to those who have served in the 10 years since. 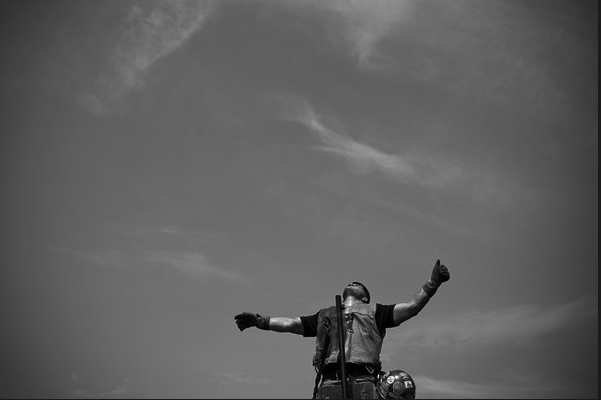 Within the past few months, a small but devoted segment of hearty iron and steel workers calling themselves “Cowboys of the Sky” have been laboring above the skyline of Lower Manhattan, as 1 World Trade Center has slowly but steadily been rising. (Incidentally, Nucor Corp. has supplied 143,000 tons of steel to 1 WTC, the memorial, and surrounding campus, according to a full-page ad in the Times.) 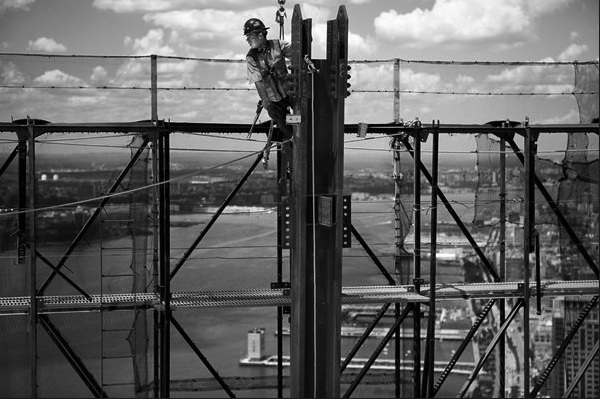 These ironworkers almost literally have iron and steel running through their blood, as many of them come from past generations of Sky Cowboys. New York Times photographer Damon Winter spent some time with these guys a thousand feet in the air, and documented the gritty, intricate and starkly beautiful environment these workers inhabit. 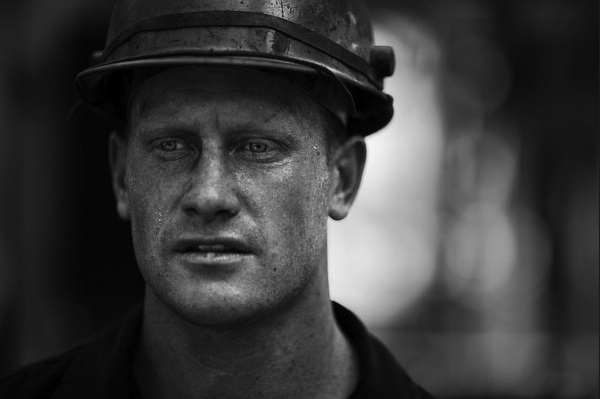 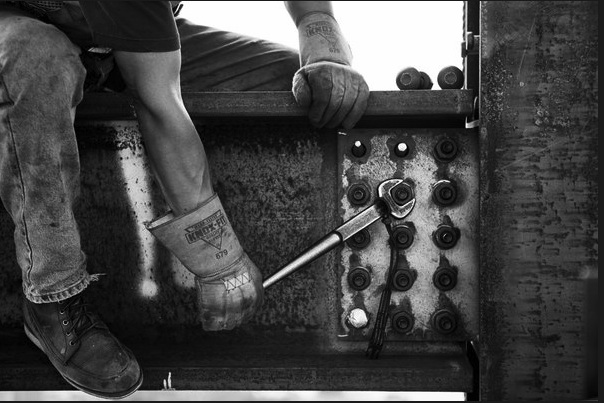 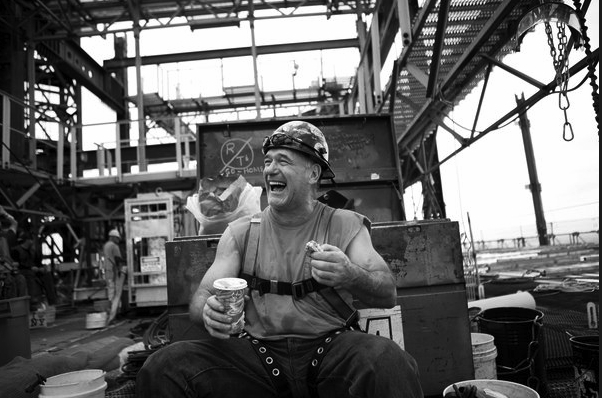 “Some people jump out of helicopters and parachute â€ my rush is from walking on a beam,” says 51-year-old Paul Baker. Photo: Damon Winter/NYT