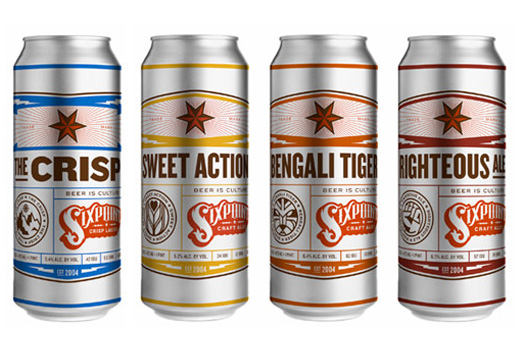 It may not be too much of an overstatement to say that our MetalMiner/Spend Matters/Spend Matters UK team is beer-obsessed.

Here in our Chicago office, we highly anticipate the monthly arrival of the latest Beer-of-the-Month selection (reserved, of course, for Friday afternoons), and across the pond, our colleague and editor of Spend Matters UK, Peter Smith, recently joined CAMRA the Campaign for Real Ale. If you’re not familiar with real ale, become so immediately — click here. Incidentally, my wife and I served a real ale at our wedding this summer, which we made with our friend Steve who runs the Livery in Michigan. 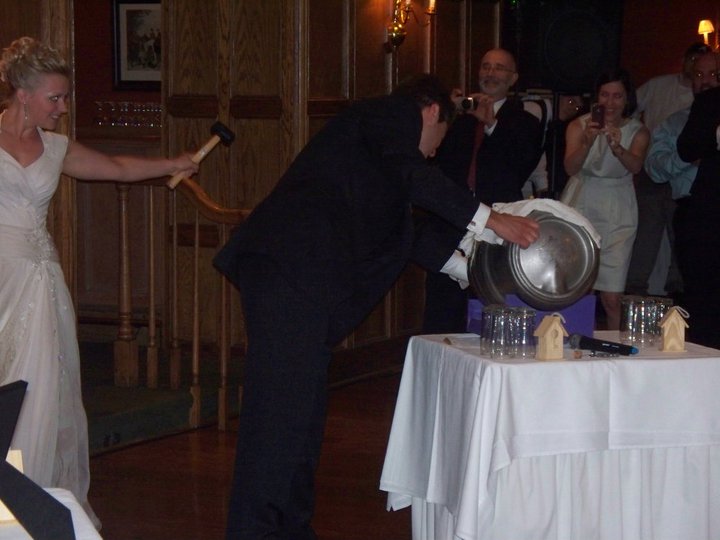 Take note of MetalMiner’s editor, representing the epitome of journalistic poise and readiness, snapping a photo on the upper-right side of the frame.

So it’s no surprise that we’re shedding some light on the canning movement in the craft beer world, and what it’s doing for aluminum’s image and production. Looks like one thing’s becoming certain: unlike the Car Wars (Steel vs. Aluminum), in the Malted Beverage Wars (Glass vs. Aluminum), aluminum more convincingly comes out on top: 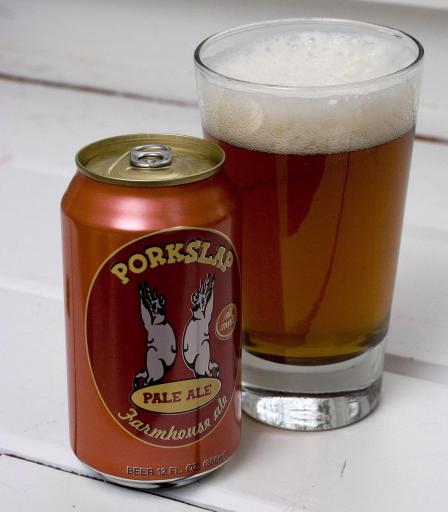 This is not to say there aren’t drawbacks — the major one being that bisphenol A (known by its shorthand BPA), lines aluminum cans to prevent metallic taste. As BPAs have been implicated yet not overwhelmingly proven — as being harmful to human health, many still side with the virtues of bottles. Although, certain companies are coming up with creative solutions, such as a water-based lining featured in Hop Valley Brewing Company’s cans.

About 75 craft breweries are currently canning their beers, according to Cassondra Schindler of Purple List, as quoted in the PSFK article. Here in Chicago, my favorite local brewery, Half Acre, uses cans. As does Wild Onion Brewing, based in the northwest suburbs. Countrywide, the trailblazer of the trend was Oskar Blues of Longmont, Colorado, according to a Beer Advocate article a few months ago. (You may have to subscribe to read it in the archives.)

This “revolution surely ends up padding the accounts of Novelis, Alcoa and other similar aluminum producers; more of a light gravy on top of the main course, so to speak, as these producers already have massive deals to supply the likes of AB InBev, MillerCoors, Coca Cola, and other monster beverage producers.

The main hurdle craft brewers will have to overcome: the downmarket image of beer sold in cans, which is associated with what are known as “American light lagers: Bud, Coors, Miller Lite take your pick.

Although the quality of these brews compared to craft beer/real ale is questionable to say the least, the parent companies of those brand labels were on to something: giving the aluminum industry something to raise a glass er, can to.

Ed. note: We’ll attribute the term “Canifesto” used in the headline to this Tallgrass Brewing Company web page, where we first encountered it. I mean, we’re clever…but not that clever.