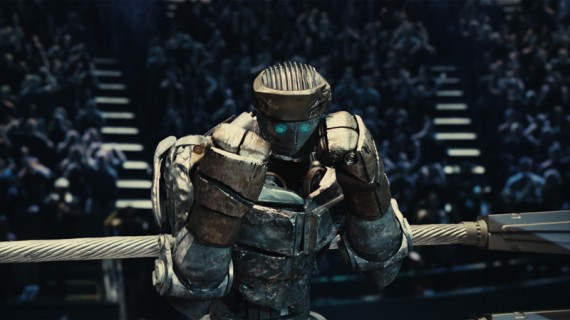 Given that a major Hollywood movie title contains the name of one of the main industrial metals MetalMiner covers, it would be a sin not to at least give Real Steel some consideration. It did weigh in (pun fully intended) at No. 1 once again at the box office last weekend.

(Although, we do have to admonish the way in which the movie gets started “Charlie Kenton and his estranged son Max discover [a discarded bot] embedded in the dirt while making a midnight raid on a junkyard. HmmÂ¦scrap thieves.)

Before we write Real Steel off entirely to blockbuster clichÃƒÂ©s and CGI tricks which we won’t, since this writer hasn’t even seen it — we should mention that there’s actually some steely substance to the robots at the center of the plot.

Turns out, Legacy Effect’s John Rosengrant, the animatronic robot supervisor for Real Steel and his team worked on building practical puppets as the basis for the robots, according to this Spinoff Online article.

The idea was to give the young actor in the film some”one substantive he could relate to, and, in essence, act with. Each of the robot puppets comprised 350 individual machine parts, and the main “hero puppets weighed in at 250 pounds, said Rosengrant.

However, the technical authenticity of the film left some people hanging. As someone in our office put it, “You can’t pour water on robots. Nevertheless, here’s a mini-gallery Legacy Effects’ handiwork: 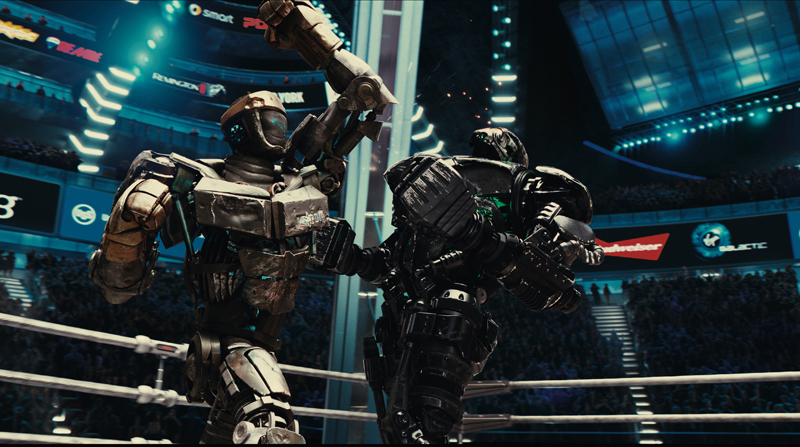 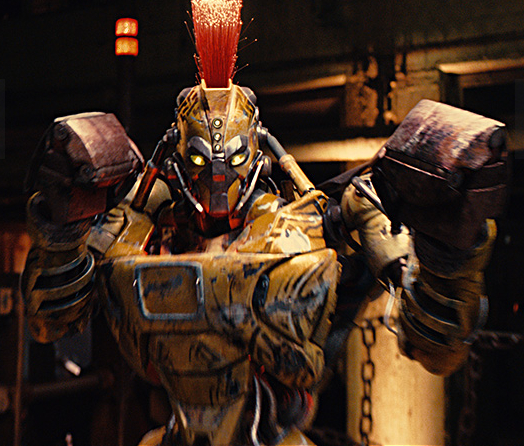 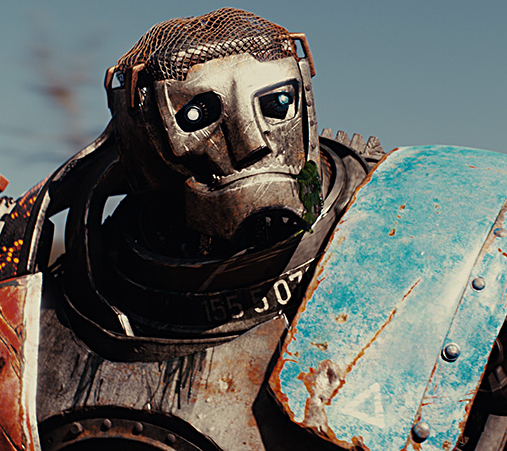