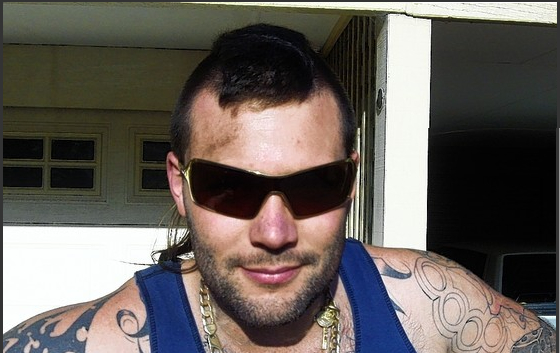 Smiling all the way to the bank, mate. Source: WSJ

Drilling to extract gold, copper, nickel and tin for $200,000 per year: Priceless

That’s the life of one James Dinnison, an Australian high-school dropout now living the high life due to Australia’s booming ore mining industry. Dinnison makes enough money to throw parties and buy toys that many other uneducated blue-collar Australians (aka Bogans) would never dream of. But iron ore, gold, nickel and other metals in the rich layers of Australian rock have made dreams a reality.

According to a Wall Street Journal article, the far-flung locales of Rio Tinto’s, BHP Billiton’s and others companies’ mines contribute to the high pay incentives. Combine that with China’s commodities consumption and the fact that there are massive mineworker shortages, and boom you can have yourself a cash-cow career.

If only workers like Dennison in America had the same gobs of cash dangled in front of them. According to the US Bureau Labor of Statistics, workers in the US with the same position as Dennison (categorized as “Construction and Extraction Occupations) make, on average, $48,990 per year as of May 2010. That’s a fraction of Australian mineworkers’ 2010 average of US$110,000, according to the Australian government’s Bureau of Statistics.

Compare the often-grungy, often-mind numbing, often dangerous mining jobs in Australia with often-grungy, often-mind numbing, often dangerous other jobs in America that most Americans don’t want, and it’s seems like no comparison. Too many Americans (young people, particularly) turn their backs on these types of jobs indeed, all kinds of manufacturing positions even before they know what economic opportunity may be available.

That doesn’t mean these Australian Bogans are much more sensible. The caution-to-the-wind nature of miners’ personalities comes through in quotes like these:

“[Dinnison] wears a $5,000 gold chain crucifix. ‘I’m not religious, but I am conscious that what I do is serious,’ he said. ‘But then you come home and you have all that cash.'”

Or not; actually turns out Dinnison has blown nearly the entire $1 million in earnings he’s accumulated so far on things like the gold chain crucifix. He has no savings.

Once China’s economic growth crashes and gets stagnant, we’ll see how pretty guys like Dinnison will be sitting. For now, however…man, I’m kinda jealous.