Copper Thieves Movin' On Up From Scrap, Graduating to Live Wires 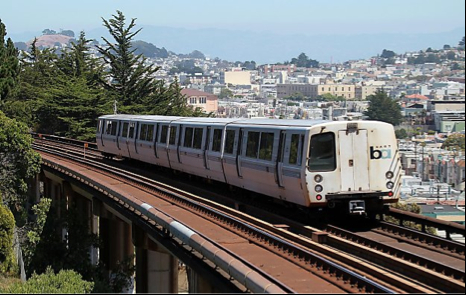 Metal thieves are getting more and more ballsy with their sticky fingers. Turns out that stealing scrap copper is now apparently child’s play to some, and those commodity-grabbing crooks are now going for metal that’s still in use.

Near San Francisco, the Bay Area Rapid Transit (BART) train tracks were the latest victim. The San Francisco Chronicle reported that “brazen bandits[‘]Â¦quest for copper has led them to cut cables from the trackway, sometimes during operating hours. Perhaps this doesn’t go without saying — especially to those bandits — but that’s dangerous.

Not only is there very high voltage to deal with while stealing — “a third rail that’s possibly energized with 1,000 volts — but the copper scrap thieves “slice away thick “negative return” cables, which in turn “creates a dangerous situation, because the current is now going into the earth or along the rails, and creates a fire hazard.”

Adding insult to injury, bandits also target copper in the train-control circuitry, according to the article. A BART spokesman said this could cause a “false occupancy alert for the train control center, which would show a train that “isn’t actually running.

In a related story, earlier this summer, thieves targeted the air conditioning units of the Evangelist Temple Church of God in Christ in Houston and took off with the copper coils inside. I believe the photo below sums up the frustration — not to mention the heat: 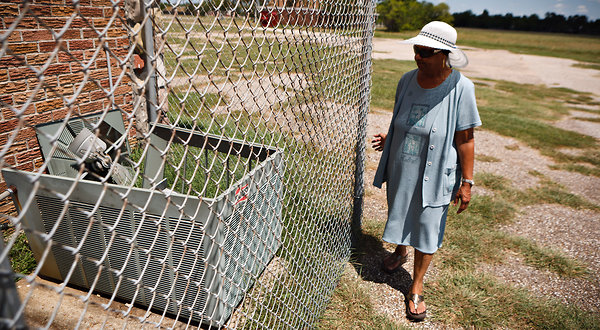 So what’s it all for? On the Comex, copper scrap is trading at around $3.50 per pound. Thieves: Does that price outweigh making old church-going ladies pass out from the heat? Or putting passengers or train drivers on the BART in danger? We don’t think so.