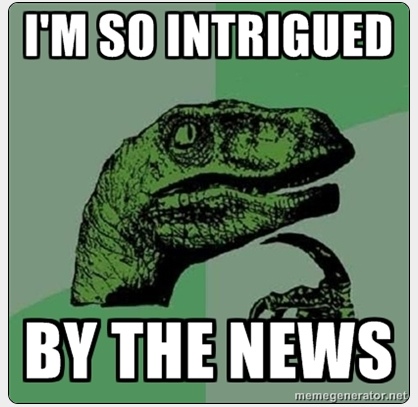 Huge events — some glorious, many catastrophic — took place in 2011, and a lot of them had an impact on metals markets. (For the most catastrophic natural events, such as the Japanese tsunami and ensuing Fukushima disaster, we’ve devoted a separate Best Of post.) However, here are some other news items that caught some MetalMiner coverage in 2011:

1. Tunisia, Egypt, LibyaÂ¦Who Next, and What Could It Mean For Metals?

The Arab Spring, as it came to be known, was a huge deal in the Middle Eastern world, and the political events are still playing out. Stuart took a good look at how the revolution played into other second- and third-world markets.

2. Glencore IPO: Good or Bad? And What Does It Mean?

Glencore got perhaps the most exposure of any commodities-related firm in 2011.

The “scandal” of sorts (the term may be a bit harsh, but the mainstream news coverage reflected it) involving inordinate backups at LME aluminum warehouses in Detroit got quite the attention. It’s still unresolved, as wait times to get the metal out of Detroit houses won’t get considerably better for at least another year.