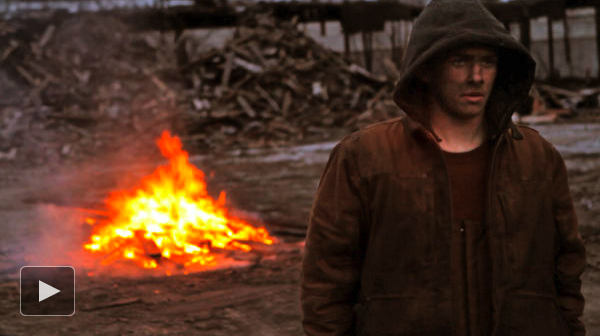 Source: Op-Docs series in the New York Times. Click on the image above to watch the film.

MetalMiner is no stranger to covering scrap metal theft, so it’s fitting that we give at least a few virtual inches to perhaps the largest urban scrapyard in the nation — Detroit — where stealing scrap is not just a freak occurrence or one-off news item, but a way of life.

Indeed, according to a striking short documentary in the New York Times’ recent Op-Doc series made by filmmakers Heidi Ewing and Rachel Grady called “Dismantling Detroit,” stealing scrap and selling it during these times of high commodity prices is one of the only ways to survive.

The article accompanying the film mentions that “a few years ago, there was a rash of power outages in Detroit, caused by people illegally cutting down live telephone wires to get to the valuable copper coils inside. The Detroit police created a copper theft task force to deter the so-called “scrappers,” young men who case old buildings for valuable metals, troll cemeteries to steal copper grave plates and risk their lives to squeeze any last dollar out of the industrial detritus.”

These guys apparently check the metals markets every day to know what they’ll be getting for X pounds of copper or steel, for example (perhaps they’d be good candidates for the upcoming new version of the MetalMiner IndX?)

However, the article, more than the film, plays up how intelligent these guys are, noting “these guys, who all lacked high school diplomas, seemed to have a better understanding of their place in the global food chain than many educated American 20-somethings.”

That may be true in a street-smart sense, but no one is condoning stealing as a way to make a living. Perhaps they’d be better suited in an industrial training program. Also, the implication that China will very soon be what the US once was could be seen as a bit fallacious.

Nonetheless, a good piece visually and exploring the massive amounts of deserted steel and copper in what was once America’s greatest city.