When a Strong Currency Is Not a Good Idea – Part One

We have been asked by readers why miners and refiners of metal — who, just five to ten years ago, could apparently survive perfectly well at half or a third of the current price levels — are now falling below the cost curve in today’s market.

Overall, it’s a fair question. Many metals have what are termed very tight supply markets, meaning exposure to multiple supply constraints including (although not limited to) high labor rates, high power costs, falling ore grades, cost of capital, rising resource taxes or royalties, and so on. So an article in the Financial Times provides some interesting insight into the challenge miners and (although not specifically mentioned) refiners often face.

Since the middle of the last decade, commodities have been a hot topic. Fortunes have been made and, while the markets have been characterized by extreme volatility, there is the sense that mining companies, metals producers and resource-rich countries have never had it so good.

Witness Australia: struggling with a lackluster economy in the 1990s, the country’s place as the largest supplier to Asia’s rapidly industrializing markets has turned it into a commodity superstar. You could substitute Australia for Chile, South Africa, Brazil, or Russia — all these economies and more have suffered a similar fate of becoming commodity currencies. 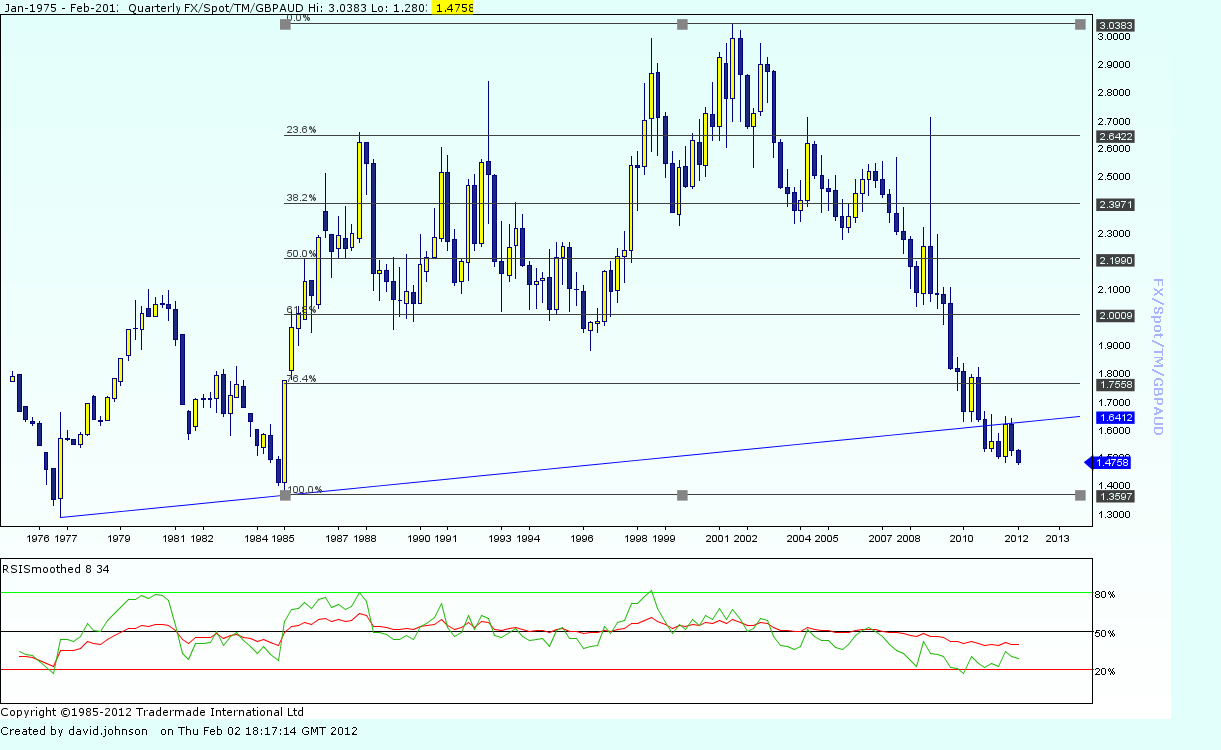 As this graph from Halo Financial shows, even against a weakening British pound sterling, the Australian dollar has been on a relentless rise from A$3.00 to the pound in the year 2000 to less than a A$1.50 today. As a result, a company buying in sterling (or US dollars or Euros) could be paying twice as much today for their ore, but the Australian supplier would not realize one cent more on their domestic books.

Indeed, in the meantime, inflation has ripped along at 5 percent or so, forcing the Australian central bank to hold interest rates at some of the highest among the major Western economies. Labor costs, energy, transport, etc., are domestically incurred costs of extraction and do not fall as the currency appreciates.

PREVIOUS POST:
MetalMiner's Latest Commodities Sourcing Outlook
NEXT POST:
When a Strong Currency Is Not a Good Idea – Part Two