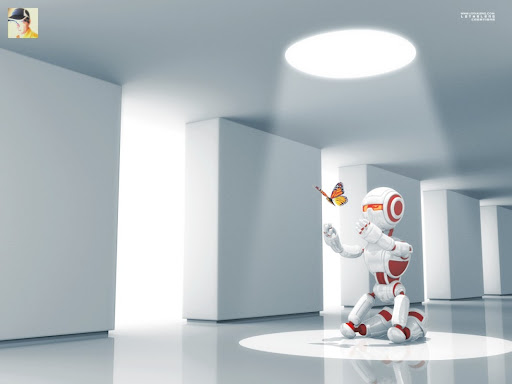 Here at MetalMiner, we (ok, we meaning me) are fascinated by the extrapolation of automation to the historically invasive, dirty and dangerous — yet necessary and extraordinarily lucrative — coal and ore mining industry. Of course, as automation has been going on in automotive production for decades, so has extracting coal and ore from the depths of the earth. (A recent visit to the Museum of Science and Industry here in Chicago reminded me of that fact…if you haven’t yet been on the Coal Mine “ride,” go on it next time you’re in town for a conference; it’ll give you a primal perspective on all your metal sourcing activities.)

Anyways, the automation advance has made Rio Tinto, for one, pull out its pocketbook. From Reuters:

“[Rio unveiled] a $518 million plan to pioneer the use of driverless trains in Australia and increasing its bet on a future where machines rather than miners do most of the work. The world’s No. 2 iron ore miner, which already has driverless trucks, plans to run fully automated trains across its 1,500 km (930 mile) iron-ore rail network in northwest Australia from 2014, to help boost output 60 percent by 2015…Rio says it wants to avoid forcing workers to toil beneath the scorching heat of the Pilbara, a desert region that ranks among the world’s richest iron ore precincts, but automation also enables it to overcome a shortage of skilled labour.”

Not sure that Rio’s ethical standards are driving this investment as much as they say; but no one can deny that competitiveness in the iron ore sphere is paramount. Also, apparently, guys like these aren’t skilled enough — even though they pull down six figures for toiling in the heat.