The Appeal and Politics Behind Chrome Type for Automotive Logos

Pliable and perfect for lettering, metal functions as ink when it comes to mid-century car logos.

Made by writer and typographer Stephen Coles, Chromeography.com is dedicated to seeking and showcasing examples of fine vehicular type. Here’s a sampling of beauties: 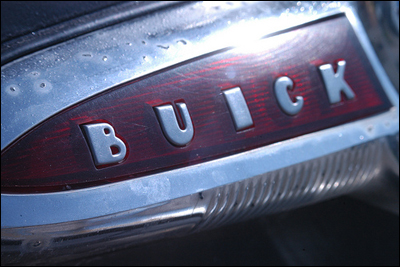 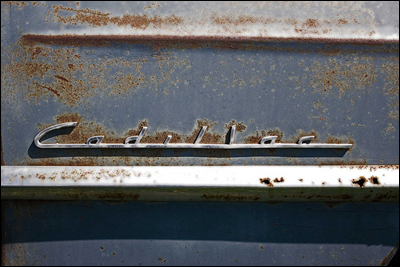 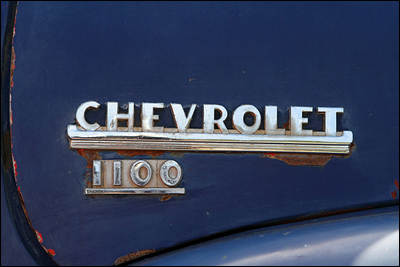 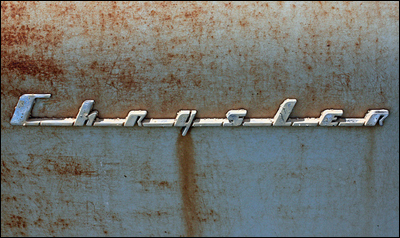 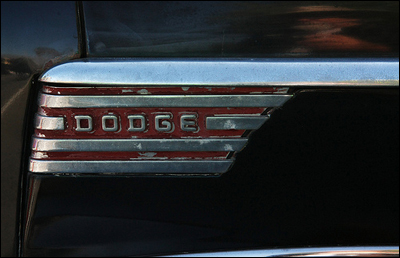 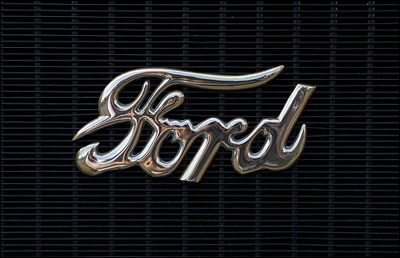 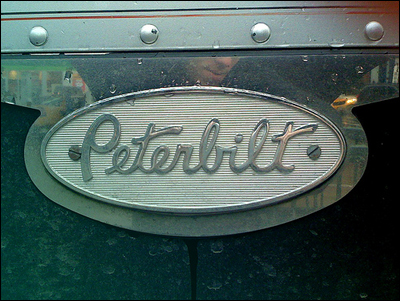 I can’t help but sense the underlying political currents flowing through these logos and what they signify. The government bailouts of the “Big Three” US automakers General Motors (GM), Ford Motor Company, and Chrysler constitute a controversial topic during these presidential races. Chrysler’s Super Bowl ad tackled it head-on in “Halftime in America” starring actor and director Clint Eastwood, who declared in his characteristic tough tone:

“This country can’t be knocked out with one punch. We get right back up again and when we do the world is gonna hear the roar of our engines. It’s half time America, and our second half is about to begin.”

What was meant by “half time” has attracted much scrutiny. But what’s clear is that turning struggle into success, eventually over time, is a timeless story. Game on!

Whether your company is in the automotive sector or sources other commodities, don’t miss out on our strategic sourcing conference (coming up fast – March 19-20!):

PREVIOUS POST:
Aluminum's Appearance in Food and Drink, An Industry's Call to Arms
NEXT POST:
How to Properly Time Commodity Markets