Free Metal at South by Southwest 2012

In the previous week leading up to MetalMiner’s conference Commodity Edge in Chicago, there was another major gathering happening in Austin, Texas. First held in 1987, South by Southwest (SXSW) is known for its music festival, attracting a highly diverse range of musicians showcasing and sharing their love of rhythm and beats: 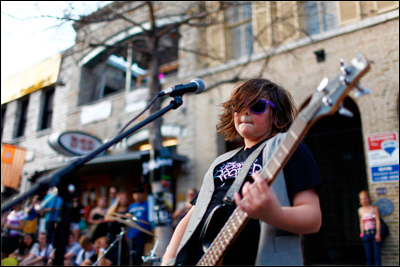 Start ’em young: Christian Brothers, from L.A., plays in the middle of the street. Caption (paraphrased) by National Public Radio (NPR) and photograph by Katie Hayes Luke for NPR. 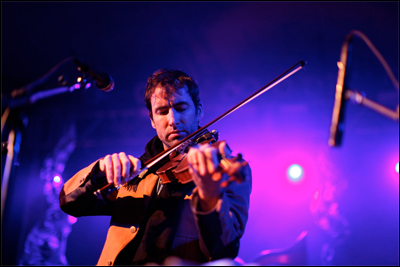 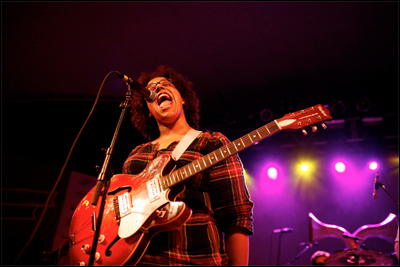 Amongst the stunning composition of musicians and their music, there was also metal. Taken also by Mito Habe-Evans for NPR, the caption for this moment was: “Free metal from what? FREE METAL FROM WHAT, I ASK.” 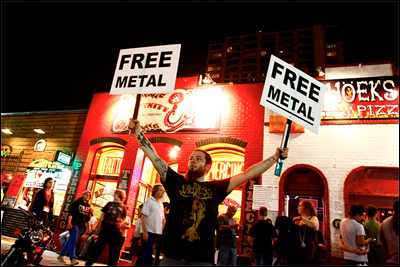 Was this an opportunity to reclaim actual metal materials? Or in reference to a metal concert, as in the genre? Or, as the caption suggests, a call for liberation? Whatever the intent, the nod to metal, wrapped in mystery, is acknowledged.