Home | Macroeconomics | Europe and the US: Tale of Two Continents – Part One
Commentary

Europe and the US: Tale of Two Continents – Part One 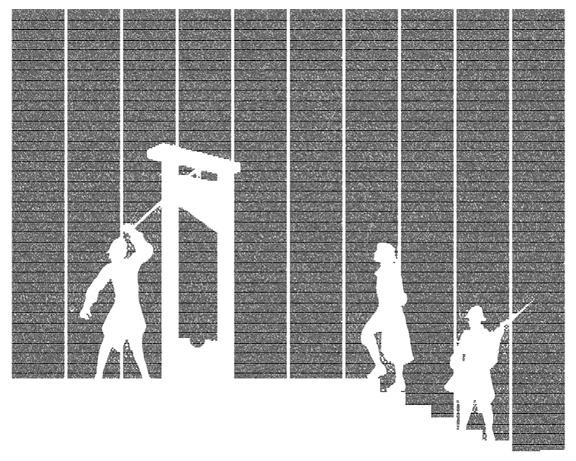 But where Dickens’ A Tale of Two Cities was talking about life in the cities of London and Paris in 1775, we could paraphrase the same sentiment to consider the relative positions of two of the largest economies in the world.

It is bizarre that one economic block, Europe, could be struggling so depressingly with economic and political challenges and another, North America, could be in reach of “escape velocity,” to quote a Reuters article. Both had seemed locked into the same aftermath of the 2008/9 economic crisis; both watching from the sidelines as emerging markets bounced back and spurred global growth that would otherwise have collapsed into global recession.

But from the middle of last year, the US has shown resilience (at least) in manufacturing and (to a lesser extent) consumption, both of which Europe has not – the trend has been in opposite directions and recent data suggest it will continue to diverge this year.

Firstly. the good news. According to the FT, the Institute for Supply Management’s purchasing managers’ index (PMI) rose to 53.4 in March from 52.4 in February, a stronger reading than economists expected, but supported by jobs being added at a robust rate (compared to last year) of more than 200,000 per month.

Non-farm payrolls are expected to have increased by 203,000 in March, following 227,000 in February, applying downward pressure on the unemployment rate — now at 8.3 percent, a three-year low.

On the flip side, Europe’s unemployment rose by 162,000 to 17.34 million in February, according to the WSJ, the highest total since the data were first compiled in January 1995. That pushed the unemployment rate to 10.8 percent of the work force, the highest rate since June 1997. Markit Economics is quoted as saying its purchasing managers’ index for the manufacturing sector fell to 47.7 in March from 49.0 in February, the eighth straight month of sub-50 readings.