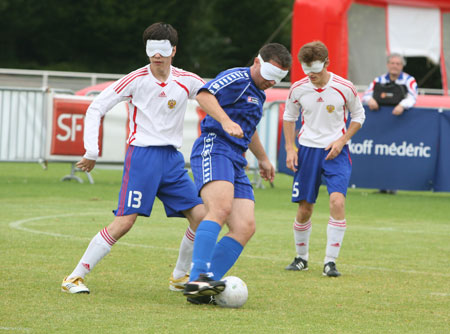 Across Europe, figures understandably vary. Whereas Germany and France’s jobless rates held steady at 5.7 percent and 10 percent, respectively, Spain’s hit 23.6 percent in February, up from 23.3 percent in January and Greece’s was at 21 percent in December — since then, the authorities have been unable or unwilling to continue reporting the numbers. Unemployment among 18-25 year-olds though, is greater than 50 percent in both countries.

Meanwhile, PMI numbers are falling. Spain’s fell to a three-month low of 44.5 in February and Greece recovered to 41.3 from a record-low 37.7 in January, the economy is clearly still contracting fast. In Germany, manufacturing contracted last month while in France activity dropped at the fastest level in two and a half years, according to the WSJ.

With China slowing (the latest official PMI figures conflicting with HSBC’s showing a decline suggest no more than the general trend is still positive, if slower) and raw material costs rising, Europe will continue to be a drag on global recovery.

Indeed, it is those rising raw material costs that probably present the greatest challenge. Globally, input price inflation in March was the highest in eight months, with rising oil prices presenting the drag on GDP, representing a massive transfer of wealth from developed economies to oil producers.

It is possible the US’ recovery over the last 12-18 months has in part been due to the historically low natural gas prices and the knock-on suppression of chemical feedstock prices. It could also be argued that the large delta between global oil prices (as displayed by the Brent crude price) and US crude prices (as displayed by West Texas Intermediate) has also benefited the US relative to Europe.

As the US gradually adds unconventional oil to its reserves of unconventional natural gas, this advantage may be enhanced, but the economies of scale, unified politics, and integrated redistributive taxation — not to mention single official language — continue to support the more dynamic nature of the US market relative to Europe’s, debt crisis or not.