It is an exciting time in the world, as we gear up for the 2012 Olympic games in London and the opening ceremony today. Humorously, while everyone else has been gabbing about their favorite Olympic athletes, we here at MetalMiner have been swooning over the metal being used for the games.

There have been some very interesting and impressive structures created for the games this year. 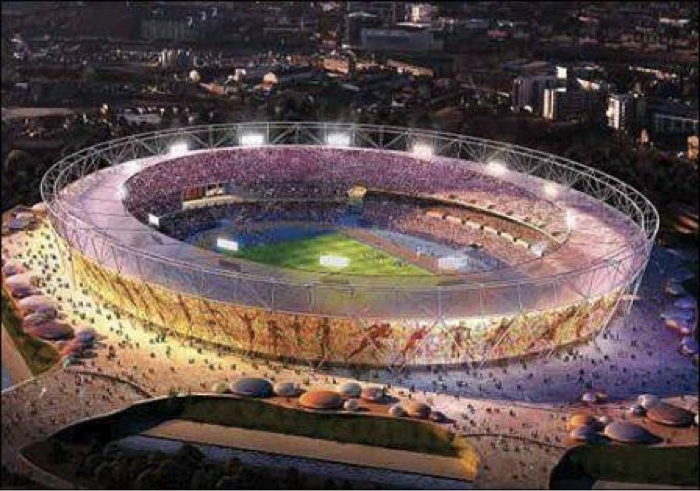 One, the Olympic Stadium, is definitely at the top of our list.

Designed by the architectural firm Populous, the stadium is one of the most sustainable buildings ever built — made from low-carbon concrete, surplus gas pipes, 10,000 tons of steel, and other recycled materials. And, holding up to 80,000 spectators—the base tier, a permanent tier, holds 25,000 seats, while the second tier allows for an additional 55,000 seats—it gets the job done.

Then there is the aquatic center. Also rather green, the structure sports 100%-recycled aluminum material on its roof. Additionally, and probably its most fascinating feature, in an effort to reduce the amount of water used, the pool water will be recycled to flush the venue’s toilets.

Finally, a structure we have previously discussed in detail, the ArcelorMittal Orbit Tower. Towering at 115 meters high, the Orbit is the tallest art structure in Britain. And though it has received mixed reviews, no one can deny that the steel structure offers stunning views over the Olympic Stadium, Olympic Park and the whole of London.

But one cannot discuss the Orbit without discussing the Olympic torch. According to a popular idea touched on by DesignWeek:

“While it had been assumed that the Olympic cauldron would be in the Populous-designed stadium, rumours are now circling that the ArcelorMittal Orbit sculpture, designed by Anish Kapoor, is set to act as a giant cauldron itself.

Although denied by ArcelorMittal chairman Lakshmi Mittal, the rumours, supported by aerial photos of the sculpture that appear to indicate a giant burner, persist.”

No matter what it ends up lighting, the iconic torch is a sight to behold on its own. Made from an aluminum alloy and weighing in at just over 1 kilogram, the torch’s unique design features 8,000 punched holes—representing each of the 8,000 torchbearers who will carry it around the country. 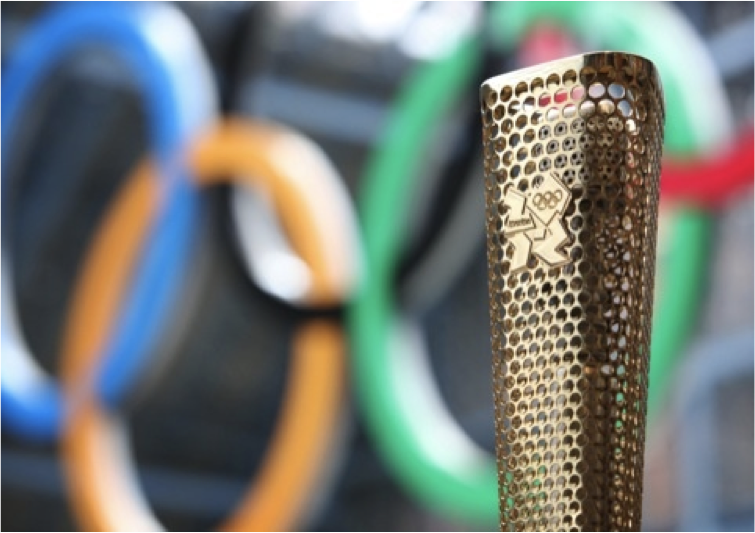 Best of luck to all the Olympic athletes! At MetalMiner, we know how much each metal can be worth…