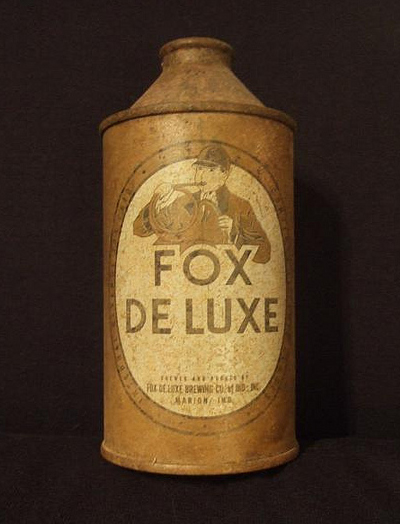 “What was the first type of beer can?” Not a question that typically comes up in conversation, unless you’re a beer enthusiast. The answer is the flat top, but the beer can wasn’t always flat. It was cone-shaped at one point. By the late 1930s, both flat- and cone-top cans were distributed; by the 1950s, the flat-topped version became the preferred form, because it filled faster and stacked easier, according to Dan Morean’s “A Brief History of the Beer Can” at Breweriana.com.

Though the cone-top beer can is noteworthy for its form, its packaging design also stands out, as in these examples: 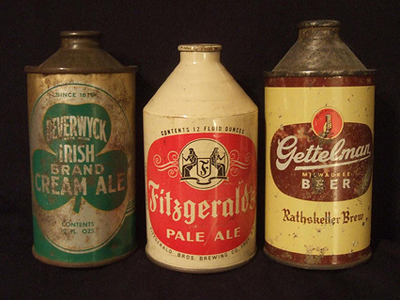 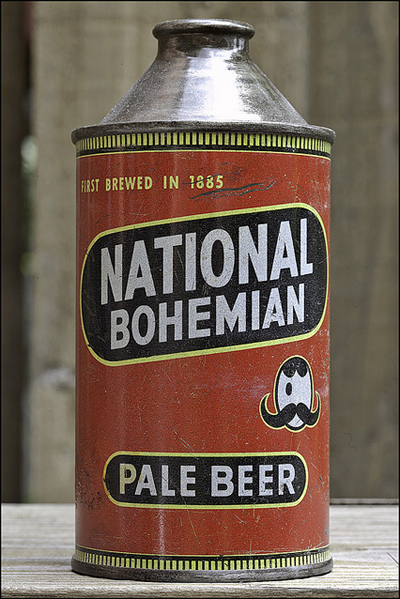