I don’t know about you, but I have found myself quite distracted by the tragedy that unfolded in Boston earlier this week.

Perhaps it has more to do with the fact that an eight-year-old boy was killed and his mother and sister were left seriously injured (I have three kids myself), or because I’m training for a 10-mile race and know what it means to try to accomplish something as running a personal best – or, heck, not to mention completing a 26.2-mile race.

But after listening to several NPR stories yesterday afternoon about the bomb and the pressure cooker in which it was made, I knew a metals angle had to yield some clues.

Let me throw in a caveat: I’m just a layperson, but based on some knowledge about UL and other markings noted in some recently published photos of the bomb, investigators will likely glean many new clues. 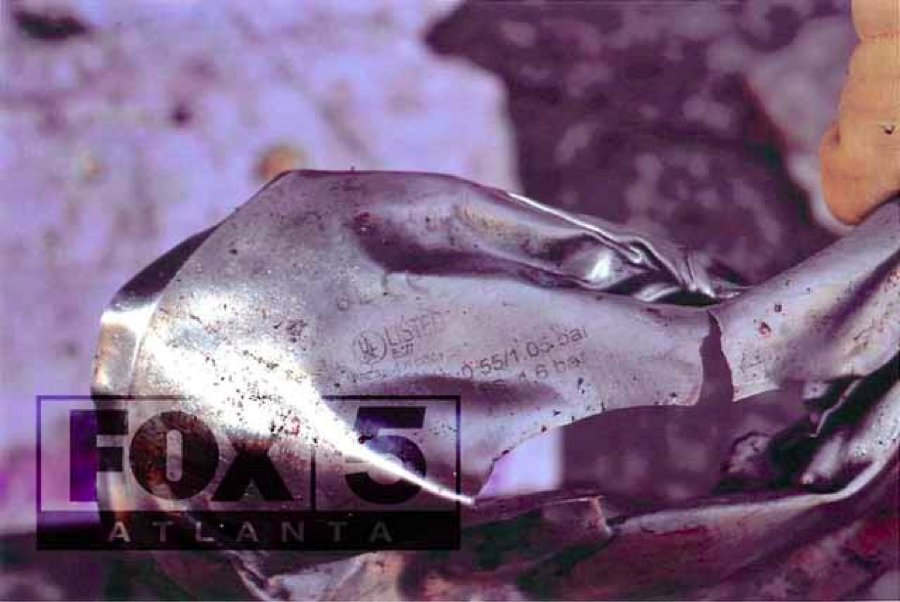 The first clue, and as mentioned in the Fox Atlanta article, involves this “UL Listed” designation.

UL, for those of you not familiar, stands for Underwriters Laboratories, a non-profit organization that both conducts product safety testing and provides product certifications. The UL circle emblem appearing above provides a strong line of inquiry to those attempting to identify the perpetrators of this act. This unique combination of establishing standards such as Standard 136 (pressure cookers for you curious folks) likely applies to the item shown above, which also underwent testing to meet those standards designated as ‘UL Listed.’

In other words, “This designation indicates that the device has been tested by UL to a UL Standard and ‘listed’ with UL so that the UL circle logo can be applied to the product and claim conformance to the Standard.”

We see that this pressure cooker in the Fox photos contains the UL-listed circle logo emblem.

What This Means For the Investigation…

In short order, the authorities positively know the manufacturer of this particular pressure cooker.

Now we turn to another photograph obtained by Fox Atlanta: 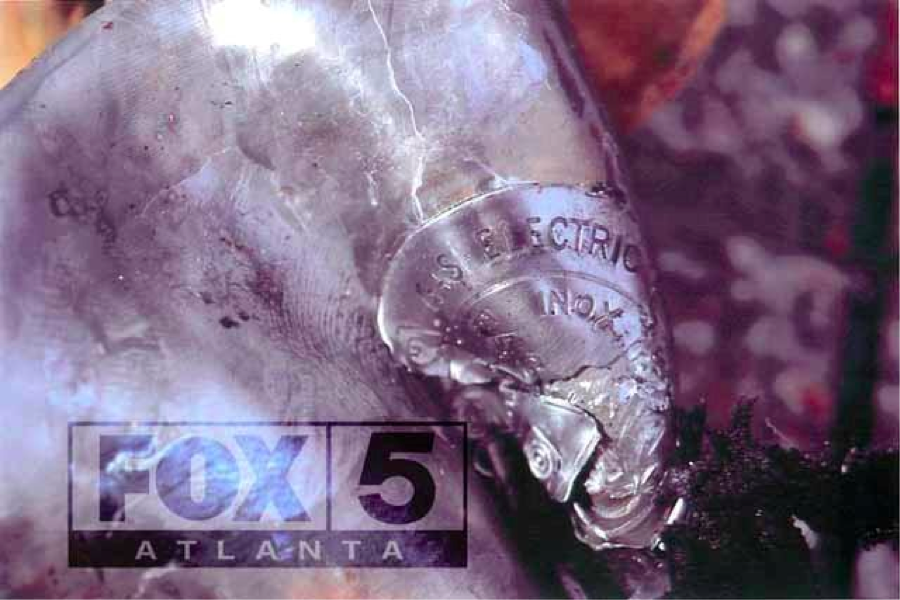 We can also glean plenty of additional details from this photo – the word “inox” refers to stainless steel and in particular, “inox from French inoxydable, with 10.5-11% chromium content.” That means this pressure cooker is likely made from a martensitic stainless steel or a 410 stainless alloy.

1. Who made the pressure cooker

2. Possibly when it was made and where it was likely shipped/sold (perhaps to a wholesaler, or big box retailer) based on the additional markings in the first photo, particularly if those numbers include a serial number

3. With a serial number, one can likely track the approximate production date and to whom the pressure cooker was shipped (e.g. big box retailer)

4. If the investigators can confirm the alloy, then they also know the mechanical, chemical and physical properties of the exact pressure cooker in question, which would allow the forensic team to simulate the explosion and glean additional details

Though this type of analysis could not be considered part of our country’s “tripwire” system, it may still help the “real” forensic experts identify the perpetrator(s) of this heinous crime.

Let’s hope for everyone’s sake in Boston – and everywhere – that this happens sooner, rather than later.