Wow, we bet US companies such as Apple Inc. sure are glad the SEC’s Conflict Minerals Law doesn’t cover Colombia.

That’s because a recent Bloomberg article uncovered illegal tungsten mining in Colombia that supports that country’s terrorist group FARC and its efforts – much like tin, tungsten, tantalum and gold support the Democratic Republic of Congo (DRC) rebels.

According to the article, FARC operates one mine deep in uninhabitable terrain called Cerro Tigre, or Tiger Hill, which “can produce 15 metric tons of wolframite,” the rock containing tungsten. The big deal here is that “Apple Inc., Hewlett-Packard Co. and Samsung Electronics Co. purchase parts from a firm that buys from the company that imports tungsten ore from Colombia, company records show. Since 2008, there have been 40 shipments of tungsten ore from Colombia by 14 companies, according to government export documents.”

However, although US-based public companies have to comply with the Dodd-Frank-initiated Conflict Minerals Law and disclose whether they’re buying gold, tin, tungsten or tantalum from mines that finance war in Central Africa, “there are no such rules for minerals that fund the conflict in Colombia.” 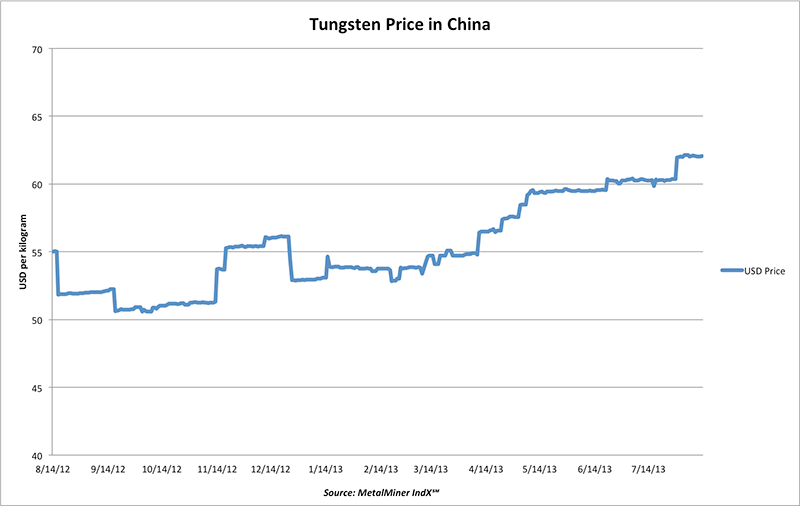 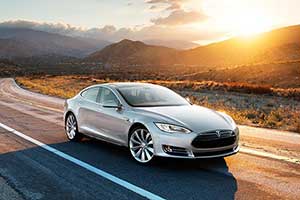 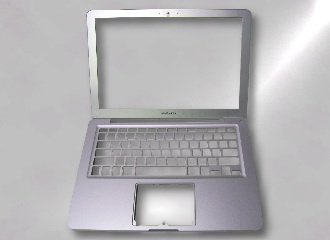 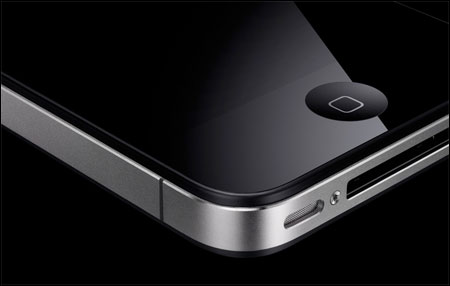 Back to It: Global Tungsten Supply Chain

Although no one should abide financing a terrorist organization, US and EU companies will have to determine a) how much physical tungsten is in their supply chain from Colombian sources and b) how to find new, viable sources. With China controlling over 59% of total world tungsten reserves, announcements such as H.C. Starck joining the Nui Phao project in Vietnam not only helps loosen the stranglehold the Chinese have over this market, but also paves the way for a conflict-free source of supply.

Even though Colombia supplied less than 1 percent of the world’s tungsten in 2012, according to the U.S. Geological Survey, no company wants to be linked to conflict minerals (Apple, Samsung, BMW, Volkswagen and others have promised to extract conflict sources from their supply chains).

The question then becomes how to go about auditing suppliers or extracting tainted supply. Tangible approaches to do so here.

Yes, it seems like a huge oversight to leave out other conflict zones – but until a new law springs up, wrapping Colombian-sourced tungsten into the fold, keep your eyes on the prize: complying with the current, DRC-specific Conflict Minerals Law.

Get a complete compliance toolkit here.

You’ll also get the latest updates on conflict minerals compliance at our upcoming live event: