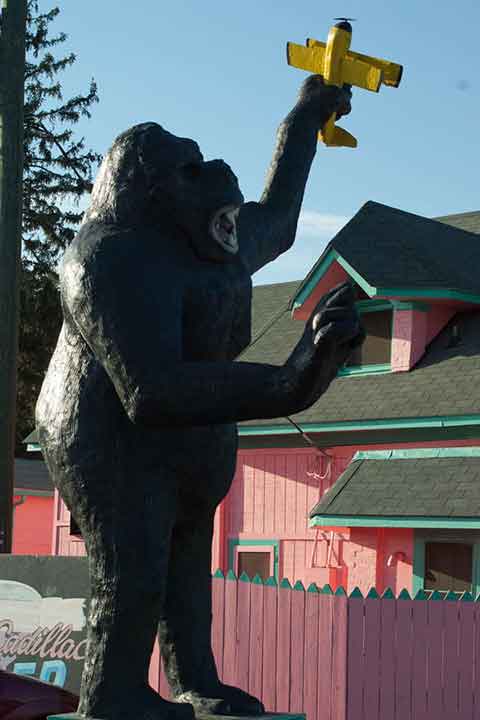 The nickel market is in oversupply, at least for the medium term. This is Glencore’s opinion, given as part of the firm’s recent Investor Day presentation.

Large-scale projects started in the last decade (in many cases, years late) coming to fruition will add an additional 250,000 tons of supply, even as a significant proportion of producers are losing money on their nickel production on a total cash basis.

From 2009 to 2013, global refined nickel supply growth is estimated as being 9.6% per year, reflecting a surge in nickel pig iron (NPI) output in China and new production from non-NPI producers. Even excluding NPI, nickel supply increased about 4.8% per year over the period. Inventory levels are as you would expect – high, both on and off exchange – and the price shows no sign of pickup anytime soon.

On the flip side, demand growth has remained robust, particularly in China where 80% of nickel is consumed in stainless production. Between 2009 and 2013 Glencore estimates global nickel demand grew at 8.9% per year, firmly driven by Chinese consumption, which increased by 18% per year. Excluding China, nickel demand increased by 3% per year, further skewing the market and prices towards Chinese demand as the main price driver.

The 800-pound gorilla in the nickel market, though, is not solely China’s dominance as the largest consumer…

It is China’s domestic nickel pig iron production and that industry’s reliance on Indonesia as almost the sole supply source.

Tactically the issue is the sensitivity of the NPI industry to prices and costs; strategically it is Indonesia’s move to maximize resource exploitation by banning ore exports for any miner not also engaged in domestic refining.

NPI production totaled less than 30,000 tons of nickel in 2006 and was predominantly produced in blast furnaces, but the lower cost of nickel supplied via the NPI route spurred massive investment and innovation in the industry, such that Glencore estimated nickel in NPI production at 370,000 in 2012 and projects a further sizable increase in 2013 to circa 450,000 tons of nickel.

Meanwhile, costs have come down to $12,500 per ton of nickel for NPI produced via the rotary kiln electric furnaces (RKEF) route, making the product attractive for stainless mills, NPI producers and (ironically) more attractive as an export product for Indonesian miners than refining to ferro-nickel.

As a result, the industry has failed to invest in refining capacity, a failure the Indonesian government is seeking to address by banning exports next year – although the ban is now expected to be relaxed for any firms that can show they have smelters under construction. The paradox is the country is not well positioned to support a wholesale move to domestic refining.

For example, power supply is limited and unreliable, and the supply base is fragmented with few miners able to raise the finance for major investments, even if financiers were willing to lend to an industry so clearly already in oversupply. The probability is for further slippage in the export ban and special exemptions to be made, but – and here is the Big ‘But’ – a full-scale implementation would have a seismic effect on the nickel market, choking off ore supplies to China’s NPI industry and forcing widespread imports of refined metal.

If that were to happen, the nickel price could double in months, maybe even weeks. Nickel consumers are therefore closely watching developments in Indonesia – it is the one unpredictable dynamic that could shatter expectations of an orderly surplus market.