Is Steel Authority of India Nuts to Expand, Join with Japan's Kobe Steel? 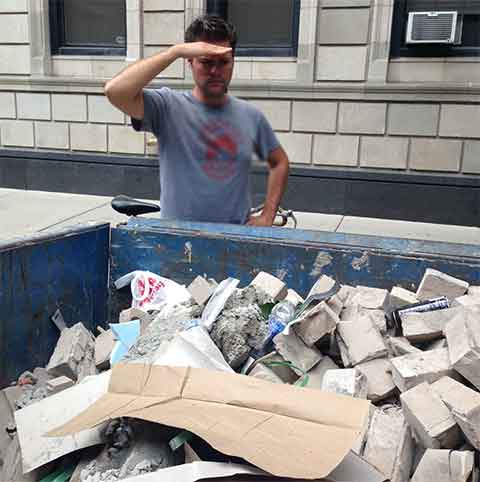 It may seem that India’s largest public sector steel producer, the Steel Authority of India (SAIL), is either not too aware of the slowdown in the global and domestic steel sectors, or is overly confident of its performance.

What else can explain SAIL embarking on an ambitious steel expansion plan worth approximately USD 9 billion at a time when the word “growth” is anathema for global steel companies?

SAIL says the money will be spent on the expansion of its hot metal production capacity to 23 million tons a year (mtpa) by 2014-15 from the present 14 mtpa. SAIL Chairman Chandra Shekhar Verma shared this with the Business Standard and also explained the rationale behind the expansion move.

In a fresh development, SAIL has also acknowledged that it was exploring the possibility of setting up a special steel venture with Japan’s Kobe Steel. If it goes through, the project would be SAIL’s second with Kobe. Last year, the Indian PSU had signed a Memorandum of Understanding with Kobe for an iron nugget plant, using the Japanese steelmaker’s ITmK3 technology, for a half-million-ton pilot project.

So is SAIL being overly ambitious, especially since in the past, critics have panned the company for not meeting expansion targets? Verma (surprise, surprise) does not think so.

According to the chairman, in those earlier cases, implementation of the modernization and expansion plans had been affected primarily due to unforeseen soil conditions and logistics problems. This time, SAIL initiated various proactive steps to expedite project works to reduce delays.

Verma did acknowledge that growth in global steel consumption had slowed to about 3 percent in the years following the financial meltdown of 2008, while last year it had remained almost flat.

But SAIL’s top official felt the present tough economic conditions were temporary, adding that India was the demand center for steel, as the country was poised for growth across sectors. Even the Indian government had planned a capital expenditure of US $1 trillion to create infrastructure in the country. Considering this, India was expected to have a prolonged run of steep growth in steel consumption — about 9 percent for the next 10 years or so, making it the fastest-growing major steel market globally.

India was also set to emerge as the second-biggest consumer and producer of steel in the next five years. This is why SAIL had opted for expansion. Verma also pointed out that SAIL was already in the process of completing its modernization and expansion program, which would increase its capacity to about 23 million tons per year.

But SAIL had pushed back its long-term target of 50 million tons per year of hot metal capacity from 2020 to 2025. This, according to the company, was to align with the government’s target of 300 million tons of installed capacity by 2025.