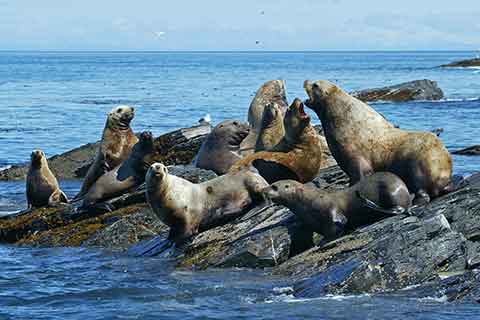 The federal government was shut down for the first time in 17 years after Congress failed to pass a budget for the new fiscal year starting October 1st.

Around 800,000 federal employees will eventually stop working (if they haven’t all already) and won’t be paid until a budget is approved, the Economist Intelligence Unit reports.

“So what?” you say…will anyone notice?

Not wishing to denigrate those hardworking government employees that are being furloughed, but most of us are probably thinking the less government we have the better. Well-earned cynicism aside, in the commodity markets (and the data that makes them tick), we may indeed begin to notice if a deal is not struck by next week.

Federal workers are divided into two groups, essential and non-essential, the EIU tells us; and those deemed essential will continue to work, such as those in the military, air-traffic controllers, prison guards and those in charge of power grids, among others, will also remain at their posts.

But among the estimated 800,000 of around 2 million federal employees who have been sent home until a budget is passed are the public servants responsible for producing statistics on which traders and investors rely, according to a Reuters report.

The Commodity Futures Trading Commission (CFTC) said earlier this week that it will not publish the commitments of traders and other market reports during the shutdown, depriving participants in the world’s biggest derivative markets for energy and agricultural products of price-moving information about the positions of other producers, consumers and speculators.

Will Metals Sector be Hit?

In the short term, metals markets will not be as impacted, but energy prices are used in indexes, which in turn are used by metals consumers and investors; so the problem is not isolated to energy and agricultural products.

According to Reuters, the federal government’s entire commodity data publication program will cease if the shutdown lasts more than about 10 days. At that point, the market will trade in a partial information vacuum. Contrary to the way it seems at times, markets thrive on hard data, not just rumors, speculation and differences of opinion.

An information vacuum will tilt the balance between market participants in ways that could sharply reduce trading volumes, reducing liquidity and hence raising price volatility.

So does it matter? Yes, it seems it does. Let’s hope the politicians can resolve their differences and behave like grown-ups. Political posturing is fine as long as it is confined to the soapbox, but when it impacts our daily lives, politicians may find the patience of both business and the public growing thin.