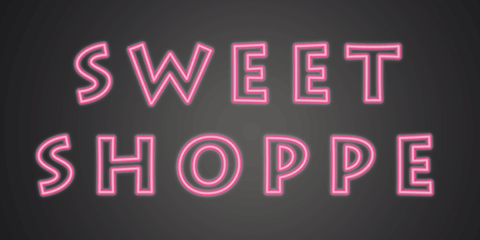 JSW Steel’s plan to open 5,000 steel shops in the next five years focuses the spotlight on India’s retail steel sector.

Desperate times can lead to innovative thinking. Globally, the steel sector has been under stress for some time now. In India, too, bottom lines of steel manufacturers are under pressure because of low pickup, forcing steelmakers to look at options other than the traditional ones to sell their goods.

So India’s third largest steel manufacturer, JSW Steel Ltd., has decided to bet big on selling steel from retail shops. The private steel company recently announced in a statement the launch of its branded retail format – JSW Explore – specifically targeting the customized steel needs of the end-consumer, all of India.

Now mind you, this is neither a new move nor a novel one, so far as steel in India is concerned.

Other players like the government-owned SAIL and the privately held Essar Steel are also players in the retail segment. JSW Steel itself had, some years ago, tried its hand at retail selling of steel for the first time by launching a series of shops called JSW Shoppe, from where it continues to sell branded JSW Steel products.

Now, in a further push to its retail segment, JSW has decided to make further in-roads into India’s rural and semi-urban markets. The franchise-based authorized retail format, claimed the company, will create a sustainable differentiator for JSW Steel’s exclusive value-added products and service offerings.

It is not clear, though, just how JSW will sync JSW Shoppe with JSW Explore. But in its statement, the company did try to throw some light on this aspect by saying, “This win-win partnership shall further strengthen JSW’s bond with its committed JSW Shoppe channel partners taking the association to the next level.”

JSW, the flagship company of $11 billion Indian conglomerate JSW Group, plans to open as many as 5,000 shops in the next five years under its retail thrust – not an altogether difficult milestone, given the progress made by JSW Shoppe. To begin with, said Jayant Acharya, the director of Commercial & Marketing for JSW Steel, the branded retail format will cater to end consumers’ requirements through value-added products and services in the construction sector.

How will this benefit customers down the line? Continued in Part Two.