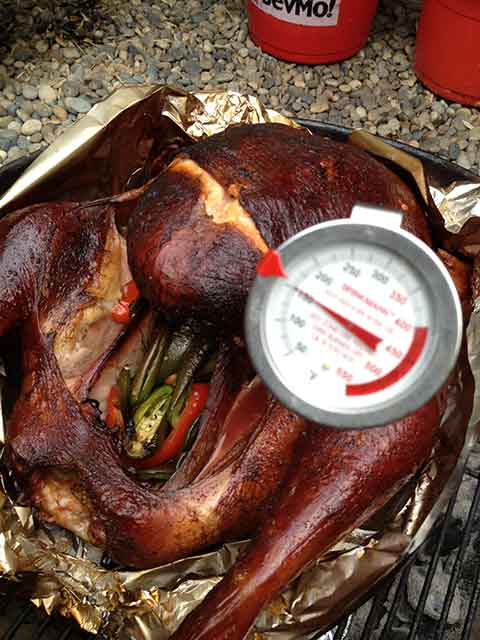 Dear China: Why you gotta cook the West’s goose when it comes to steel prices?

Where do major steel producers stand on profitability? Continued from Part One.

ArcelorMittal, although slower to react and hampered by fierce government and union resistance, has also been closing capacity in France and Belgium, contributing to the improvement in results this year. Evraz, Severstal’s domestic competitor, is also desperately trying to cut costs, and although progress is being made, the firm is probably behind the curve compared to Severstal.

Likewise, India’s Tata Steel is upgrading its European operations to improve efficiencies and cut costs while simultaneously closing loss-making facilities that it feels it can’t turn around. Only Tata’s domestic Indian operations are currently profitable.

But as Oleg Petropavlovskiy, an analyst at BCS Financial Group, is quoted by the Financial Times as saying, Mr. Mordashov’s proposal for a global steel agreement, while a good idea, was likely to be “totally impossible” to execute: “Even if North America, Europe and Russian steelmakers agree to reduce excess capacity, China will still be the key problem.”

China is flooding the global market, Mr Petropavlovskiy said; with its excess capacity, it is simply not allowing prices to rise. Even if imports into the US or Europe are not rising, China’s exports to other markets are supplanting exports from the US or Europe, depressing capacity utilization and hence prices.

More Evidence: China in the Way

With prices weakening in China and demand likely to soften more as the current mini-stimulus works its way through, China’s exports are likely to rise further. Beijing has already proved it is incapable of curtailing capacity growth in the steel or the aluminum industries, an objective it has supported with words, if not action, for the last two years, so to expect Beijing to be able to deliver on a global plan to restructure is unrealistic – which is ironic when you think China is a centrally controlled state whose major producers are in theory answerable to government.

A gradually recovering demand picture coupled with continuing cost-cutting is likely to be order of the day for Western steel producers next year, and, unless global demand miraculously accelerates, for some years to come.