Copper Mining in India: Current Flavor of the Month 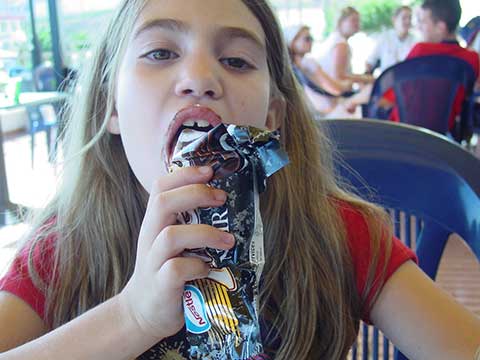 India is not known to be quite strong in the field of copper mining, having to import copper worth about US $6.3 billion, although it does sit on about 2 percent of the world’s total reserves – which it’s also not exploiting to the hilt.

But, suddenly, things have started to look up on this front.

But of late, industrialists like Anil Agarwal of Vedanta Resources have been urging a step-up in the domestic production of copper, asking the government to get on with it, if it was serious about reducing its import bill.

Looks like at least part of Mr. Agarwal’s wish may soon come true.

The Geographical Survey of India (GSI) has discovered copper deposits in the country after a gap of several decades. A report in Business Line said the Additional Director General of GSI, S. K. Wadhawan, had confirmed this. As per initial estimates, there’s about 23.46 million tons of copper bearing ore in the Khera block at the Mundiyawas-Khera area in Alwar in central India.

As per government estimates, the average copper content in the block’s ore was 28 kg a tonne (Cu 0.28 grade). The first borehole intersected a 107.6-metre-thick (width) copper mineralized zone, a GSI document said.

It was in 1969 that the GSI had carried out systematic exploration at Malanjkhand in Madhya Pradesh, the last major copper find in the country. Since the mid-1970s, Hindustan Copper Ltd has undertaken mining of copper here.

In fact, in the recent past, Hindustan Copper has proposed a plan for mine expansion, development and greenfield exploration in the current fiscal year. The company has rolled out eight mining projects at an estimated cost of about US $544 million to enhance its mining production from 3.4 million tons per year at present to 12.4 million tons in the next five years. Hindustan Copper is India’s only copper miner that also produces copper metal.

An expansion of the Malanjkhan mine is part of Hindustan Copper’s overall plan. The company recently said it was hopeful of securing the National Wildlife Board’s permission by December 2013 for expanding operations there. The expansion of this mine to 5.2 million tons per year capacity has already been held up by over one-and-a-half years due to delays in securing various regulatory approvals.

The clearance from the National Wildlife Board is mandatory as it is located only 20 km from a national park.