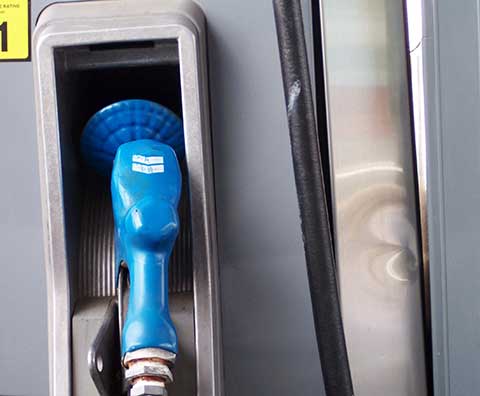 Falling prices at the pump? Hardeeharhar.

It is now thought that even if an Iranian deal is reached in six months’ time – and the balance at the moment is in favor of that happening – it would still be three to nine months before Iran is able to recover its deficit of 1 million barrels of crude oil a day.

Any increase above the nation’s previous 2.5 million/day output would require massive investment in the country’s aging oil production infrastructure, investment and technology that realistically is only going to come from outside the country.

According to the Telegraph, the White House estimates that Iran has lost more than $80 billion since the beginning of 2012 because of lost oil sales. It also estimates Tehran’s earnings over the next six months will be $30 billion down compared with a six-month period of 2011, before sanctions were imposed.

The pressure remains acute on the country’s finances, but even if an agreement is reached, it will take time to resume pre-sanctions output. When it does, the increased output, in itself only 1 million barrels in an 89-million-barrel-per-day market, will not have a major impact and a slight adjustment by OPEC could quickly negate the additional supply supporting prices at or above $100/barrel.

So, for anyone hoping their gas prices would fall at the pumps, think again. Monday’s price fall was more a knee-jerk reaction to the news than the start of a sustained fall.

Iranian oil or no, high prices are here to stay.