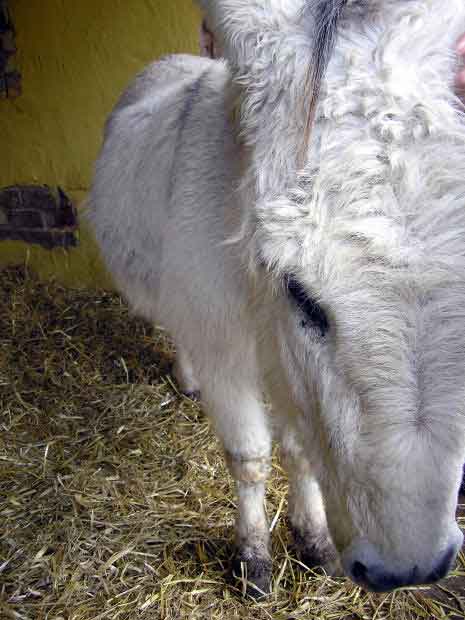 Grappling with a high trade deficit and weak currency, India imposed measures this year to squeeze demand for gold, the second most expensive item on its import bill after oil.

(That’s not all Indians are squeezing: turns out that Indian gold is going the way of Colombian cocaine, and that demand, forcing the need for smuggling, has resulted in gold mules – literally people who ingest gold nuggets and then, well, you know, after transporting them.)

The country imposed a 10% duty on gold bullion and a 15% tariff on jewelry. Imports promptly plunged to 24 metric tons in October from a record 162 tons in May, according to a recent Reuters article.

In addition to the import duties, the government has imposed limits on the volume that can be imported, requiring importers to re-export a minimum of 20% of their total imports as finished jewelry. This has proved particularly tough.

This is especially the case since export markets generally are not buoyant and the jewelry industry is facing several hurdles, among them:

As a result, jewelry exports have slid nearly 55% to $3.95 billion so far this fiscal year, from April to October. Falling exports, of course, will have a knock-on effect on future imports because of the government-imposed link between the two, further squeezing the market.

More coming up in Part Two on the drastic measures the Indian government has taken against gold smuggling – and how it’s more lucrative to nark on a gold mule than on a cocaine or heroin mule.