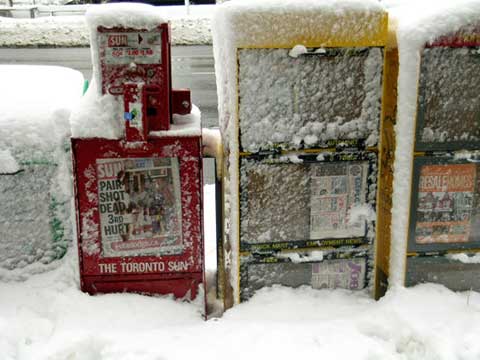 2013 has been an interesting year, and we’ve covered a lot of ground – in addition to our core metals market coverage in steel, stainless, non-ferrous, rare earths and other sectors, we try to voice our expertise and opinion on OEM supply chains and controversial trends.

Sometimes they are one and the same, as our top two stories of 2013 attest.

1. Where Boeing Went Wrong With Its 787 Dreamliner

As Lisa Reisman, MetalMiner editor, commented within the story:

The story bred some good comments:

2. Is Thorium the Fuel of the Future?

“In the US, Oak Ridge National Laboratory in Tennessee built a thorium reactor in the 1960s. Apparently the Nixon Administration shelved it because the Pentagon needed plutonium produced as a by-product from uranium reactors to build nuclear bombs. The imperatives of the Cold War prevailed.

And that has not been the only hurdle blocking Western development of thorium as a fuel source; entrenched interests in the form of the established nuclear industry have lobbied against development funds for thorium reactors. A decade ago, a parallel project by Nobel laureate Carlo Rubbia at CERN (European Organization for Nuclear Research) was apparently denied funds from Brussels after France’s nuclear industry killed proposals for research support.

So what’s all the fuss about? Why are the Chinese pouring so much money into thorium power generation research and what are they hoping to achieve?”

Turns out the fuss is that people are very fervently for, or opposed, to thorium as a fuel source and the viability of thorium reactors. (The actual No. 2 best-read post of 2013 is Part Two of this series, titled “Cons of Thorium Reactors Shouldn’t Stop Future Development,” which spurred comments such as these: