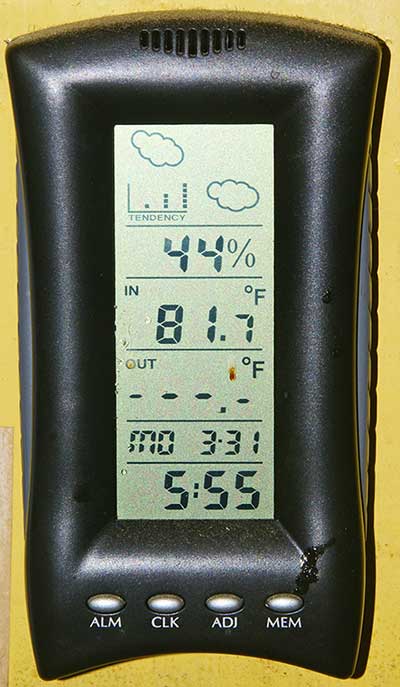 The short-term future for Indian steel does not shine bright, though if the right incentives were given, India could emerge as a steel superpower in the long run.

Almost all experts anticipate that the sector shall remain subdued in 2014. Both Moody’s and PwC are unanimous that profits in the new year will be down.

There are many factors on which these predictions are based. At least two big pullouts by major steel companies, subdued demand and pricing, and costlier inputs have taken their toll on the steel sector. Then, issues like land acquisition, iron ore availability and environmental clearances still remain in the new year.

Let’s get to the lowdown.

A report in the New Indian Express said all of this had not deterred the Indian government from setting a production target of 300 million tons by 2025 from around 90 million tons now. India, incidentally, is the world’s fourth largest steelmaker. In the first 10 months of the current year, India’s steel production grew by just 2.8 percent compared to the world’s growth average of 3.2 percent.

In the first nine months of 2013, the figures, especially sales, have not been encouraging.

Due to a dip in net sales and subdued prices, Steel Authority of India Ltd (SAIL) had chalked up a 72 percent decline in their bottom line in the January-March quarter. In the April-June quarter, net profit dipped by 35.25 percent for the same reasons, while in the July-September quarter, there was some improvement, but realization had fallen by 6.5 percent.

In fact, C.S. Varma, chairman and managing director of SAIL, had told the news agency Press Trust of India that India needed an investment of US $210 billion over the next 10 years to achieve the 300-million-ton goal. He called this a “challenge,” but a target that was achievable.

SAIL, like other steel majors in India, depends on coking coal imports to meet its raw material needs. Except a few companies which have captive iron ore sources, most others suffer a deficit, despite the fact that India has huge reserves of the key steel-making ingredient.

Many experts, according to the New Indian Express report, were of the view that in spite of a slowdown in the Indian economy, there would be good demand for steel from infrastructure needs in the country in the coming years. With general elections in the first quarter of 2014, if a stable government does come to power, this growth story would be kickstarted, adding to steelmakers’ ‘happiness quotient.’

For the long term, there’s the question of funding required to increase capacity. It takes roughly US $1 million to raise one million tons of capacity, so there’s a question mark over the raising of this debt.