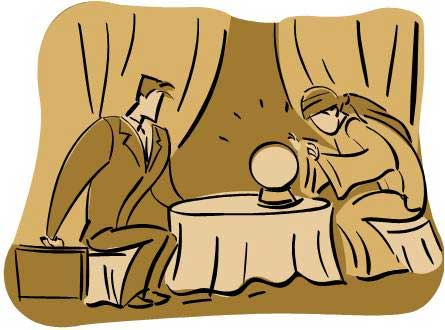 China’s economy will be 65% bigger in 2014 than it was in 2008, and overall demand will grow much more than in past years in tonnage terms, even as the rate of GDP growth slows – a big driver in our 2014 base metals outlook. If you missed Part One of this article, here it is: Battle Over Base Metals Price Outlook in 2014.

As the Economist points out, demography has a big influence on commodity consumption. Though global population growth is slowing, the total number of people added each year is still growing, and with it demand for metals.

Macquarie Bank is quoted as saying that the growth of global demand for steel will slip to 3.1% per year between 2012 and 2018, compared with 3.3% in the previous six-year period, but that in absolute terms it will go from an additional 45 million tons a year to 50 million tons a year. The same trend will apply to copper, aluminium, nickel, lead, zinc and tin. In terms of its impact on demand, Chinese growth of 7.5% today is the equivalent of 12% growth in 2008.

So where does that leave metal buyers? Such conflicting views are not unusual and actually typical of the concerns we hear from consumers trying to make sense of the information that lands on their desk every day.

First, skip the opinion and look at the data.

There is little evidence that metal prices, at least for base metals at current prices, are experiencing price inflation due to cheap money. With the exception of aluminum and to a lesser extent zinc, where the low cost of capital is fueling the stock and finance trade, most metals are priced based more on the market’s perception of the supply-demand balance.

When announcements about QE changes are made they can cause some volatility, but prices quickly settle back after the news is assimilated. So the unwinding of QE by the Fed and other central banks should not have a depressing impact on metal prices; if anything, it will be a sign that Western economies – and, it should not be forgotten, the US – collectively remain a major metals consumer.

A rising US economy growing at 2.5-3.0% per year is bullish for metals prices, particularly when combined with stability in the European economy (funny how we are happy to settle for simple stability nowadays; we don’t even look for growth!) and an Asian market led by China growing at 7%+. That’s still a huge metals-consuming market growing at 7% per year.

Yes, some metals are in oversupply, such as aluminum, copper, and zinc in the shorter term, but the cost of production is offering some support for prices and demand is rising. While buyers don’t need to rush out and cover forward just yet, prices have more upward potential than down in the second half of the year.