India has come in for a lot of criticism lately, not least from a blog in the Economist, for it’s endeavors in space exploration, but we would contend that even though India is a developing country with many challenges in terms of social welfare and public health its space program is actually good value for the money and makes significant strategic sense.

The thrust of the criticism is that India should be focused on looking after it’s population, over 60% of whom exist on $2/day or less, rather than engage in what is seen as ego projects like space exploration. India recently launched a Mars mission, an unmanned satellite called Mangalyaan, intended to orbit the planet this year, and survey for methane – an indicator of conditions suitable for life, and minerals. The project is said to cost about $74 million, something of a snip compared to NASA’s Mars Orbiter Mission said to cost $455 million although to be fair The NASA mission will probably carry a more sophisticated array of survey equipment. Still, at their simplest levels the missions are very similar, to study the atmosphere from an orbiting satellite. 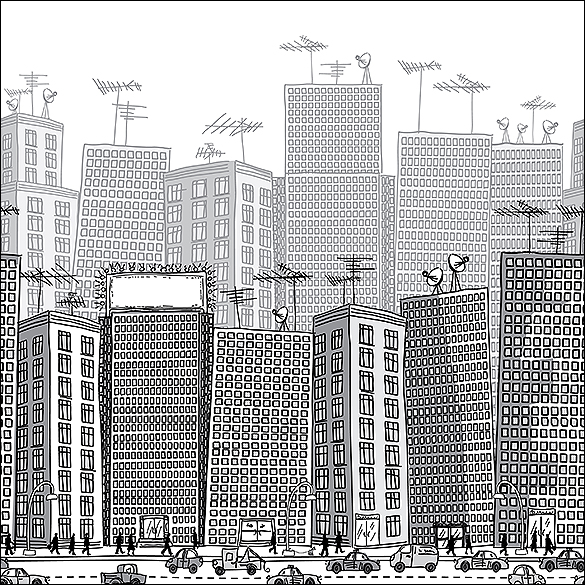 While space exploration is sexy, communication satellites, and launching them, pays the bills.

The criticism misses the point. Yes, India may spend upwards of a billion dollars a year on its space endeavors, but this covers a multitude of aerospace activities both military and civil. The country had to become largely self sufficient after a nuclear test in 1974 incurred a ban on sales of rocketry-related materials and technology. Much of the technology that the current programs are based on was developed for the country’s ballistic missile systems.

With Pakistan on one side and China on the other, India was hardly going to sit back and accept a ban on developing the technology, it was forced into homegrown solutions and, as a result, has developed a sizeable and sophisticated capability. Relatively low cost ego trips such as the Mars mission exist alongside the jewel in the nation’s space crown: it’s ability to reliably launch satellites at low cost.

So far, India’s ISRO, the Indian Space Research Organization, has successfully launched 35 satellites for foreign countries in addition to many of its own. India’s Polar Satellite Launch Vehicle (PSLV-C23) successfully delivered five satellites this week, including the 714-kilogram SPOT-7 French optical Earth observation satellite, into orbit Monday. The other four satellites were the 14-kilogram AISAT of Germany; the CAN-X4 and CAN-X5 of Canada, each weighing 15 kilograms; and the seven-kilogram VELOX-1 of Singapore.

According to the Space Review this was the 26th consecutive successful flight (out of a total of 27 flights) for the PSLV. India’s new prime minister, Narendra Modi, is said to have quipped the entire mission cost less than the budget for the film “Gravity,” but, more importantly, its success underlines India’s ability to compete for a share of a highly lucrative $304 billion annual space market.

Just as Russia has cornered the manned launch market in part because of costs, so India is competing very effectively for satellite launches with Europe’s Ariane, against which it is said to be able to reliably put one or more satellites into orbit for only 75% of the cost. Far from a waste of money the country is positioning itself as a major player in a growing high-tech market able to compete on terms of reliability and cost. Not such an ego trip after all then.

PREVIOUS POST:
Construction Will Begin This Month on Big River Steel’s Arkansas Plant
NEXT POST:
South Africa vs. Switzerland – Not in World Cup, in Platinum Markets