Week In Review: MetalMiner is AODW – Always On Dump Watch

Fear not, trusty readers: MetalMiner is here for you. No, we won’t cuddle or spoon with you – but when it comes to metal spoons from foreign exporters coming into the picture, rest assured, we’re on it.

That’s because MetalMiner, operating within a media sector that loves acronyms, is AODW – Always On Dump Watch. Whether it’s tariffs, countervailing duties, anti-subsidy measures, value-add, value-subtract, you name it…we’re watching. And analyzing what it could mean for metal buyers.

If Richard Kiel’s Bond character Jaws had been buying his dental weaponry from China, and it turned out that it was dumped steel, we’d expose it. 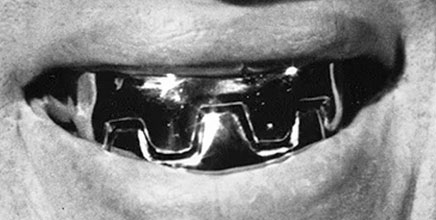 (However, Jaws’ hardware was likely domestic, as was Kiel – the actor was born in Detroit.)

1. Why Did ITC Rule Against AK Steel, Allegheny Technologies in GOES Case?

“The ITC ruled against the domestic producers in the case of Germany, Poland and Japan by finding that the domestic industry did not experience material injury due to imports from those countries. The ITC’s argument hinged on three factors the domestic industry experienced – lower raw materials prices, unused capacity and intra-industry competition. But perhaps the bigger story within the case involves large GOES buyer Howard Industries and the ITC’s second and third arguments – unused capacity and intra-industry competition.”

As Assistant Editor Jeff Yoders breaks it down:

“While none of the domestic producers were willing to speak publicly about the case, many have previously said they cannot compete with the subsidized Turkish products. Nucor CEO John Ferriola previously told lawmakers in March that imports from Mexico and Turkey had doubled since 2010 and were having a “devastating” impact on the industry. Commerce said in 2013, imports of steel concrete reinforcing bar from Mexico were valued at an estimated $182.1 million and from Turkey at $381.3 million.”

Somehow Mexico got high import duties while Turkey got off close to scot-free. So much for NAFTA favoritism, eh? 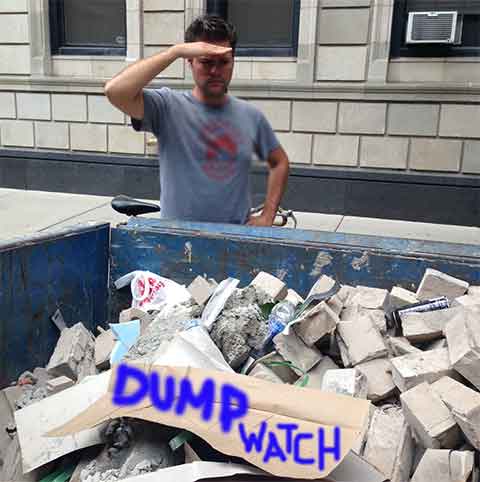