Home | Global Trade | How Can You Put a Price on Disaster? Cambridge Found a Way
Commentary

How Can You Put a Price on Disaster? Cambridge Found a Way

We all know that global disasters, be they Bird Flu or Ebola virus outbreaks, cause disruption, cost lives and cost money, but how much and to what extent are firms and stock markets robust enough to withstand them? These are questions that are easy to pass off either as highly unlikely and/or so hard to make a judgment on that it’s not worth the effort.

Yet, the Judge Business School at Cambridge University along with insurance firms Catlin and Munich Re have run such nightmare scenarios and stress- tested the outcomes to try to make a just such a judgment on the economic costs. An article in the Telegraph explains how academics and private sector experts have constructed scenarios with a 1-in-100 chance of happening in any given year, including a flu pandemic, a military conflict between China and Japan, and a cyber attack named Logic Bomb. 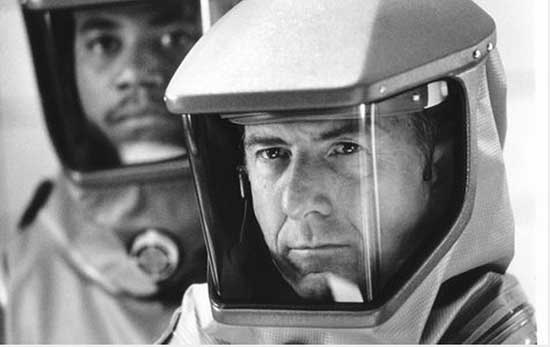 With the backdrop of several countries in West Africa battling to contain the Ebola outbreak, the program ran a “virus pandemic” scenario that imagines a new strain of flu starting in Sao Paulo, which infects half of the world and kills up to 25 million people. The insurance cost of the hypothetical catastrophe is estimated at up to $265 billion and the total economic hit could reach $23 trillion, according to the researchers with equities badly hit, although healthcare and pharma would be obvious exceptions.

The Telegraph explains that under the stress test of the Logic Bomb cyber threat, a made-up technology firm has its databases infected by a low-lying attack that creates increasing numbers of glitches and errors that eventually erode business’ ability to trust IT. The imagined attack lasts up to 2 years, and wipes $15 trillion from the expected global GDP in that time. The researchers said the impact could be almost as large as the financial crisis that began in 2007.

Holiday periods are a time most of us would like to step back from our businesses and enjoy a well-earned rest but that’s rarely possible to the extent we would like. But a few days detachment does allow us to step back and look “outside of the box” to the extent that we can look longer-term or about wider issues.

Serious threats to the stock market or investment portfolios are not a threat to most non-financial firms but that doesn’t make them immune to the effects of major threats like pandemics, cyber attack, piracy on the high seas, or social unrest. Here in the UK the London riots of August 2011 pushed the FTSE 100 briefly into bear territory – where an index falls more than 20% from its peak – with swings of more than 5% during a single day’s trading. Could situations like we have unfolding in Ferguson, Mo., possibly lead to a similar effect? Probably not, but complacency can make fools of us all.

PREVIOUS POST:
Alcoa Will Have to Prove it Owns North Carolina Riverbed Under its Dams
NEXT POST:
Zinc: Done or Setting Up For a New Run?