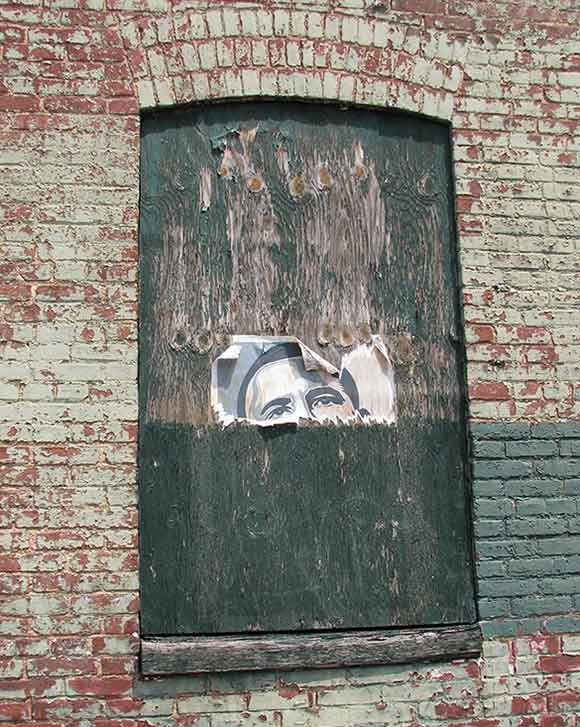 MetalMiner was able to obtain a copy of an alternate version of President Barack Obama’s State of the Union address, one that was geared more toward US manufacturing industry. Evidently it was only about two minutes long – but we were most likely the ones least surprised.

We are fifteen years into this new century. Fifteen years that dawned with terror touching our shores; that unfolded with a new generation fighting two long and costly wars; that saw a vicious recession spread across our nation and the world. It has been, and still is, a hard time for many.

Especially the US manufacturing sector.

You see, tonight, after a breakthrough year for America, our economy is growing and creating jobs at the fastest pace since 1999. Our unemployment rate is now lower than it was before the financial crisis. More of our kids are graduating than ever before; more of our people are insured than ever before; we are as free from the grip of foreign oil as we’ve been in almost 30 years. I myself just bought a new Ford GT for Malia; I mean, have you seen the gas prices?? Kuh-reh-zee.

But for US manufacturers, we’re still not where we were – or should be – before the 2008 recession. Over the past five years, our businesses have created more than 11 million new jobs. And since February 2010, American manufacturing has added 786,000 jobs, as my colleague and homegirl Penny Pritzker, the US Commerce secretary, has noted.

Yet that’s still only about one-third of a full US manufacturing recovery.

And I desperately want to tell the American people that we’re bringing manufacturing back to US shores in droves, and for good – 57% of US manufacturing CEOs are with me, and now believe that “the United States is undergoing a manufacturing renaissance.” However, I simply cannot tell a lie.

“Despite some high profile cases of companies moving production back, the reality is that at the end of 2013 there were 15,000 fewer manufacturing establishments in the United States than in 2007,” according to the Information Technology & Innovation Foundation. Also, “inflation-adjusted value added in US manufacturing remains 3.2% below 2007 levels, although overall GDP is up 5.6%.”

To the reshoring end of things, my buddy Harry Moser of the Reshoring Initiative estimates that “at present around 30,000 to 40,000 manufacturing jobs are reshored while 30,000 to 50,000 jobs are offshored annually.”

Hmm. Now, I know what you’re thinking. That can’t be so good. But I have hope.

For example, “durable goods industries such as motor vehicles, other transportation equipment, and primary and fabricated metals have accounted for 72% of manufacturing job growth since 2010.” That’s good, right? Heartbeat of America and all that? But we have to remember, the manufacturing recovery we’re seeing may be more cyclical than structural in nature – and that’s cool! That’s cool…just something to keep in mind.

OK, you’re right to point out that we have the highest corporate tax rate in the developed world, and cutting that would help things a lot. So let me noodle on that for a while…

In the meantime, I’m here to honestly tell you that putting all our eggs in one basket of a full US manufacturing revival may be a bit…risky, to say the least. Especially if Congress and I don’t move our butts to help things out. And I’ll do my darndest.

But first, let me get to just a few other things on my To-Do list…

How do you think President Obama and Congress have done on the manufacturing economy? Let us know your thoughts – leave a comment! (For more MM coverage of historical State of the Union addresses, click here.)