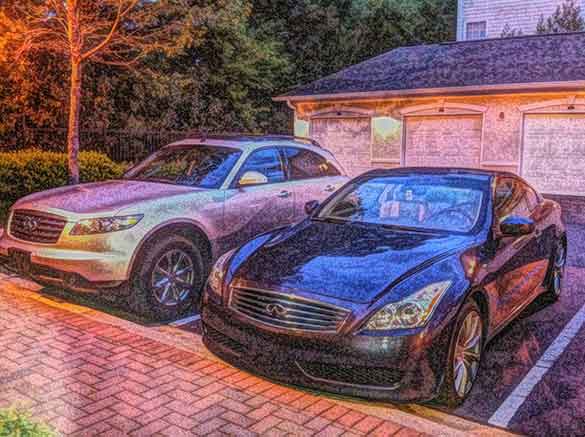 As I write this, the Times is running a multi-part series on the shell companies (and foreign, often shady, power brokers behind them, including Vedanta’s Anil Agarwal) involved in huge real estate deals in Manhattan’s Time Warner Center, titled “Towers of Secrecy.” These buyers come from places as far flung as Malaysia, Colombia, Russia and China.

But that’s no surprise to us, as China buying up US assets in the form of manufacturing companies has been going on for years.

Nexteer Automotive, a Saginaw, Mich.-based auto supplier, made regional news recently by announcing an HQ move closer to the Motor City – don’t worry, not into Detroit itself, but likely into Automation Alley in neighboring Oakland County. (Their COO Laurent Bresson ain’t no Dan Gilbert.) Thing is, “two Chinese companies, AVIC Auto and Beijing E-town, bought the Saginaw parts-maker at auction for $465 million in 2010 and renamed it,” according to this Free Press article.

MetalMiner reported on that back in early 2011, noting the sale of Nexteer to, well, a shell company: “And we can’t forget how, back in Nov. 2010, Pacific Century Motors bought GM’s Saginaw, Mich.-based company Nexteer Automotive from the ailing US automaker, billed as the single largest Chinese investment in the global automotive supplier industry.

In that article, we wrote:

If you’ve been registering a pulse over the last year, you’ve surely read a host of stories about how the Chinese economy is plowing along on the road of global market development. The renminbi’s severe devaluation against the dollar (only slightly appreciating over the last half year) is one of a slew of sly tools that Beijing is using to compete ever harder in the market. China’s economic bulldozer is reaching such critical mass, that to many, the country’s global grip seems to be reaching a point of no return. A still-developing but already crucial area that directly helps Chinese growth is direct foreign investment, not only in far-flung places such as Africa and Australia, but increasingly, in the United States.

We outlined several example cases, ones including Chinese companies Suntech, Anshan Iron and Steel Group Corp., and Tianjin Pipe – and the implications for US/China/global business. Read the full article here.

DEAR READERS: Are you involved with, or source metals/materials from, China-owned US companies? Any new developments to share? What are your experiences? Leave a comment!