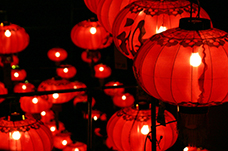 China’s economy expanded at its worst pace in 24 years last year (7.4%). It’s been a rough 18 months for our friends in Beijing. They were happy to take the last week off and say goodbye to the year of the horse, which has left a big Charlie horse on their economy’s figurative leg. The weeklong Lunar New Year Celebration ushered in the year of the sheep. Or, if you prefer a different translation, the year of the goat.

This is appropriate because China has been the scapegoat for everything that’s wrong with our metal markets. China’s shadow banking sector was blamed for falling copper prices last year. China’s rare earths export quota policy was blamed by the World Trade Organization for protectionist pricing, scarcity of rare earths and increasing prices for years until China finally gave in and lifted the quotas at the end of last year. 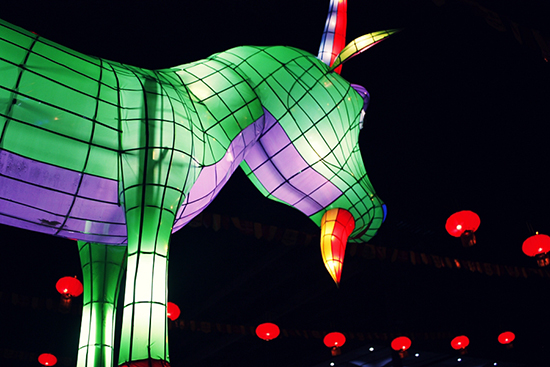 To put it bluntly, year of the horse, you kind of sucked.

Want someone to blame for the increasing cost of solar silicon and the photovoltaic panels that can provide light and heat to your home? Germany’s Solarworld did just that to Chinese solar panels, claiming that the German company’s US subsidiary was somehow more “domestic” to the American market than Japan-based manufacturers such as Sharp.

Shockingly, the Commerce Dept. agreed with this line of thinking and placed tariffs on Chinese imports despite the fact that the top three solar companies in the world are all Chinese.

Is everything wrong with the world markets really their fault? Does this have to do with their national obsession with lead paint on toys? You can see why China would be glad to say adios to 2014 and the year of the horse, right? But will the year of the scapegoat be any better?

If early indications are to be believed, it just might. The flash HSBC/Markit Purchasing Managers’ Index inched up to 50.1 in February, just above the 50-point level that signifies growth. Economists polled by Reuters had forecast a reading of 49.5; little changed from January’s final PMI of 49.7. Who’s the goat now?

China’s steel industry, in particular, will need to do a lot of work this year to transition itself from one of pure expansion to profitable production but that’s just what its steel producers say they’re willing to do. 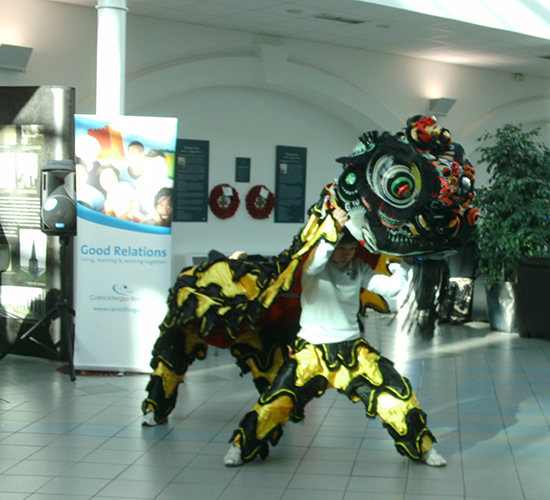 It’s all up to you, now, little goat!

Chang Guangning, chairman of the China Iron & Steel Association, (CISA) told the Association’s annual conference in January that “China’s steel sector has already entered a period of peaking and flattening out.”

Chinese steel is saying goodbye to debt-led growth and hello to profit-led growth. Sounds like this goat is smarter than the horse.

The year of the goat is just beginning, though, and bringing China’s gargantuan economy out of the horse’s trough will be a huge task. The work is just starting, but Chinese investors already started helping copper’s recovery after the week-long celebration ended.

Like most in the metals markets, we’re pulling for this scapegoat.