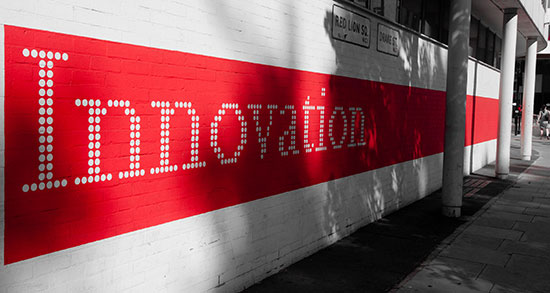 While I am no longer part of the MSCI membership, I eagerly awaited the return of attendees to hear about it secondhand. The event, primarily networking in nature, included producers, distributors and service centers.

Three key themes emerged from this year’s conference: stainless demand will grow this year, service centers must embrace their brands and also seek out innovation.

The specialty metals industry will see demand growth this year. Key stainless drivers in the automotive and appliance sectors have solid demand. Stainless prices, however, remain under pressure even though domestic mills announced base price increases in Q4 2014. Nickel’s London Metal Exchange decline in recent months and the import surge has placed downward pressure on stainless prices.

Since January, the 304 flat-rolled surcharge has decreased 21%, which far outweighs the domestic base price increase. The rise in imports has caused prices to decline for stainless flat-rolled products. US cold-rolled imports increased 40% in 2014 compared to 2013. Imports in the first two months of 2015 are 70% higher than for the same period in 2014.

What remains to be seen, however, is how long it will take before domestic mills initiate anti-dumping cases. Some industry sources indicate that stainless anti-dumping lawsuits may be filed by the end of the year.

If the demand is there for automotive and appliance grades, then how do companies remain competitive? Ken Schmidt, former director of Harley-Davidson’s financial and corporate communications, presented an energy-filled talk on how manufacturers can improve their competitiveness. Schmidt discussed the importance of Harley embracing its status as an image brand. The Wisconsin-based manufacturer certainly makes a great motorcycle, but what brought it out of bankruptcy involved its strategy to embrace a lifestyle culture centered on the brand. Harley stores had to become destinations with not only the motorcycle enthusiasts, but also the clothing and gear branded with Harley.

Once the company embraced its unique differentiator, Harley’s results improved significantly. Metal service centers need to know what differentiates them and market it effectively.

Another speaker, Scott Klososky, former CEO of 3 start-up companies and principal of consulting firm Future Point of View, challenged attendees with the threat of how 3D printing will change the metals industry.

Metals companies have to be aware of challengers to their position. The ease of making prototypes with 3D printers may move some companies away from metal. The main message suggested companies have to keep up with technology even when they are making money. What is the next big trend that will make your company obsolete? One example involved Eastman Kodak not embracing digital photography, sentencing itself to obsolescence and vacating its position in the marketplace. Both Schmidt and Klososky provided an important message to the specialty metals group: continue to innovate and differentiate yourself in a competitive market.